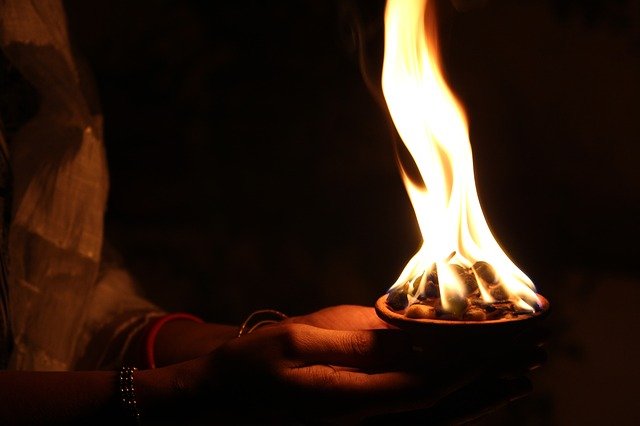 Sanatan Dharma, also known as Hinduism, is one of the oldest and most diverse religions in the world. The term “Sanatan” means “eternal” or “unchanging,” and “Dharma” refers to the principles of righteousness and moral law. Together, these words convey the idea that Hinduism is a timeless spiritual tradition that teaches the path to righteousness and ultimate spiritual liberation.

Hinduism has its roots in ancient India, and it is believed to have originated around 1500 BCE. It is a polytheistic religion that reveres a pantheon of gods and goddesses, and it is also known for its rich philosophy and complex system of beliefs. Hinduism has no single founder or prophet, and it has evolved over time through the teachings of various spiritual leaders and texts.

One of the key principles of Hinduism is the concept of karma, which states that the actions of an individual in this life will determine their fate in future lives. This belief in reincarnation is central to Hinduism, and it is believed that each soul must pass through a cycle of birth, death, and rebirth until it reaches a state of spiritual liberation known as moksha.

Another key principle of Hinduism is the idea of dharma, which refers to the moral and ethical guidelines that govern an individual’s behavior. These guidelines are based on the caste system, which is a social hierarchy that determines an individual’s place in society. Each individual is believed to have a specific duty or role to play in life, and it is through fulfilling this duty that one can achieve spiritual liberation.

In conclusion, Hinduism is a rich and diverse religion that has its roots in ancient India. It is a timeless spiritual tradition that teaches the path to righteousness and ultimate spiritual liberation. Its key principles include the concept of karma and the idea of dharma, and it is also known for its rich mythology and symbolism. Its diverse practices, rituals, and festivals make it a vibrant and colorful religion that is practiced by millions of people around the world.