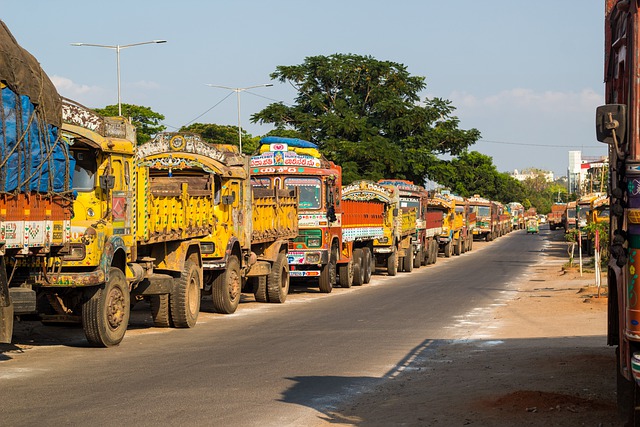 Now, the most popular and frequented route between these two cities is through Tirupati-Nellore-Srisailam-Guntur. Traveling through state interiors also means that there are lesser options for food and fuel. I made my first stop at Tumakuru and stocked up on essentials and my driver got the car fuelled up.

Note that there is also the option of taking one of the Bangalore to Hyderabad cabs and from there head to Vijayawada. But I had traveled both these routes before and wanted this trip to be different. So, I decided to take the road through Tumakuru-Lepakshi-Kadiri-Guntur. And it only makes a difference of 30 minutes to an hour.

The fun of a road trip is to stop by interesting places on the way.

My first major stop was in Lepakshi, for which we took a 20 Km detour from Bagepalli and drove to this beautiful, ancient temple. Although it’s a pilgrimage destination, it also seemed apt for art and history lovers. I roamed around the massive temple compound, admiring the stonework on pillars and columns and capturing its beauty on my camera.

Fortunately, there was a small local diner around for my driver and me to grab a quick lunch.

By afternoon we were passing through the southern edges of the Nallamala Forest, the greenest and densest patch of the state. The Cumbum Forest Range sits on the outer areas of Nallamala and is known for the Cumbum Lake. My cabbie suggested we could take a quick detour and can still make it to Vijayawada by night. He was indeed right! Driving through the wooded hills, with narrow streams cutting through, felt like a jungle safari, without getting deeper into the forests. We stopped at a point from where I could get panoramic views of the Cumbum Valley and the lake and made a mental note to come back here for a day trek or picnic.

Before reaching Vijayawada, I made one last stop at the historical Kondapalli Fort. The 14th-century fort sits in a small village, surrounded by the Kondapalli Reserve Forest. Looking at the whopping area, I figured it isn’t a stopover site and needs a dedicated trek and exploration. But since I was there, I took the 2 Km steep climb from the village for a closer look at the huge structure. Mostly derelict, the fort still stood with its royal pride and heritage. The views of the surrounding from the top were more fascinating than the structure itself. A brief tour and a few photos later, I trudged along the dirt road and back to my destination.

If I had not taken this road less traveled, I would have probably reached Vijayawada by evening. But then, I wouldn’t have these travel stories to tell my guests and hosts at the wedding!

Things to Know Before a Long Distance Car Drive