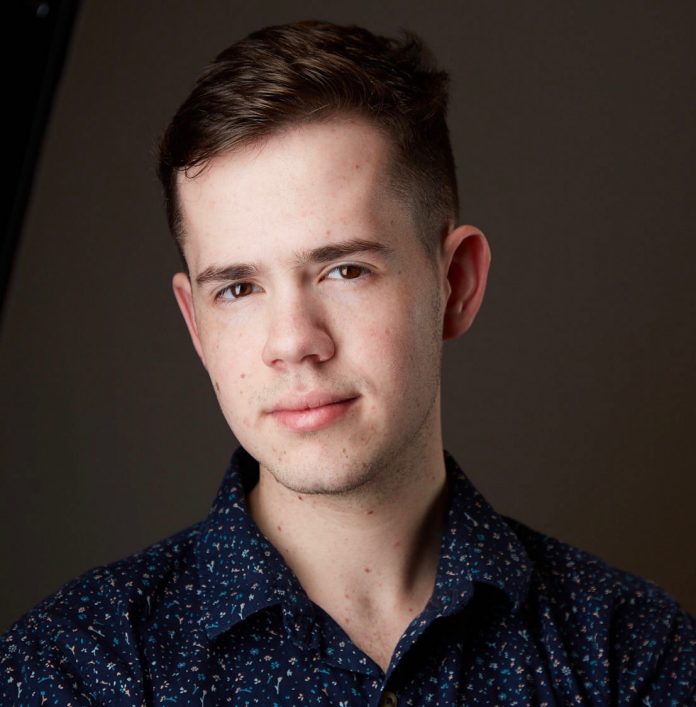 Simon Lerner, though young, has accomplished more than most. His entrepreneurial drive has led him to be a successful stock trader and educator as well as the founder and CEO of NetCon.

Simon was born and raised in Russia until the age of 13 when he and his mother moved to the United States to pursue higher education and a college degree.

It was at age 15 that his entrepreneurial spirit clicked on. He was selling video game items online and found that others were willing to buy what he was offering over the internet.

However, the idea of starting a business was not yet on the forefront of his mind. In 2018, he went to college to become an engineer because his parents always saw engineering as a high-paying career that would provide job security.

But, Simon soon found out that he hated his engineering classes, and decided to switch to a business major. Outside of classes he had many side hustles going and was teaching himself how to trade.

He would also listen to business podcasts while driving to and from school, and he realized that he was learning more from the podcasts than he was from his classes.

One day, he asked his economics professor for investing advice. The professor responded by saying that his wife doesn’t let him invest in the stock market because she thinks it’s a form of gambling.

This was an eye-opening moment for Simon as he realized that his professor was not a practitioner of what he teaches. Instead, he was learning from a business teacher who never started a business and makes $50,000 a year.

So, he dropped out of school and started to spend his money on mentors, seminars, books, etc. As is the case with any entrepreneur, Simon had to fail multiple times before he succeeded.

In his words: “I blew 5 trading accounts and lost almost $15,000 in the markets before finding my edge in the market and becoming a consistently profitable trader.”

He decided to share his knowledge and interests with others by creating an educational platform—NetCon.

NetCon hosts in-person entrepreneur events where world-class speakers come and share their business practices and help the attendees through their entrepreneurial journey.

NetCon also has an online trading community where, instead of just telling the community what to buy, NetCon teaches them how to become more self-sufficient and financially literate in the markets.

Simon has made over seven figures in the stock market and has also started to break into the real estate industry. He has acquired over eight real estate properties and is also developing properties from the ground up.

All in all, Simon Lerner’s entrepreneurial journey continues to reach new heights, but it was not done overnight. He explains: “The biggest piece of advice I’d give someone who is just starting out with their trading or entrepreneurial journey is that there are no shortcuts. Sometimes the hard work just needs doing to get to a higher level and elevate.”

How to Destroy a Toxic Work Culture