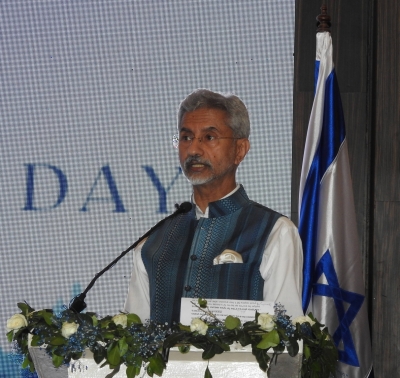 External Affairs Minister S. Jaishankar will pay an official visit to Slovakia and the Czech Republic from June 2 till June 6, an official statement said.

During his visit to Bratislava, he will call on Slovakia’s Prime Minister Eduard Heger, and will hold discussions with his counterpart, Foreign and European Affairs Minister Ivan Korcok, the MEA statement said.

He will also attend the GLOBSEC 2022 Forum and speak on the topic “Taking Friendship to the Next Level: Allies in the Indo-Pacific Region”.

Jaishankar is scheduled to meet Austria’s Minister of European and International Affairs of Austria Alexander Schallenberg on the sidelines of the GLOBSEC 2022.

During his visit to the Czech Republic, he will hold discussions with his counterpart, Jan Lipavsky, which will provide an opportunity for a comprehensive review of bilateral cooperation.

The Czech Republic will be taking over the EU Presidency from July 1.

In addition to meeting the political leadership of the two countries, Jaishankar will also interact with a cross-section of the Diaspora, including Indian students, in both countries.

“India has traditionally enjoyed close and friendly ties with both Slovakia and the Czech Republic. EAM’s visit will impart further momentum to bilateral relations with the two Central European countries,” the statement said.