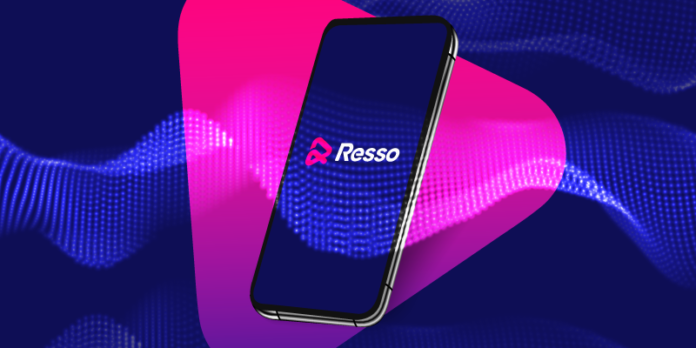 (IANS) TikTok’s parent company ByteDance”s social music streaming app Resso made its India debut on Wednesday with the aim of empowering users to discover, express and experience music in a completely new way.

Unlike other music streaming apps, Resso offers easy-to-use social features to enable users to instantly connect with a larger community.

Among these features is “Vibes” which allows users to uniquely express themselves by creating videos, gifs or pictures based on a song that they can share, along with lyrics

The “Comments” feature allows music enthusiasts with similar tastes to connect and engage with each other.

The “Lyric Quotes” feature enables users to select and share their favourite lyrics and express their state of mind.

What is more, Resso”s interactivity is not limited to users but extends to artists as well. The app empowers artists to reinvent their catalog by providing a fresh way for fans to engage with their music and introduces them to new listeners.

“Resso is an industry first, unique music streaming app which is social by design. Resso”s differentiator lies in it being social music streaming app that allows consumers to connect, express and engage through music,” Hari Nair, Head of Music Content and Partnership, Resso India, told IANS.

“Our philosophy is to allow our users to interact through our platform with music and artists – an unparalleled social streaming experience. We understand our audience and know what they want, and our app gives them the platform to use music as a medium to connect,” Nair said.

Resso said users can download the basic app for free, which provides an extensive catalogue of music on demand.

For extended features such as downloadable content, unlimited skips, and high-quality audio, users can upgrade to a monthly premium subscription at Rs 99 for Android and Rs 119 for iOS.

The app”s library is divided by genres, sub-genres addressing the tastes of today’s generation of music enthusiasts.

For example, genres are divided into alternative, experimental, fusion, post-rock, indie rock while sub-genres have further been segregated into niches like – popgaze, bow pop, indie psych pop and ambient to name a few.

“Music streaming will always be our key focus and we are raising the bar through deeper categorisation into sub-genres,” Nair said.