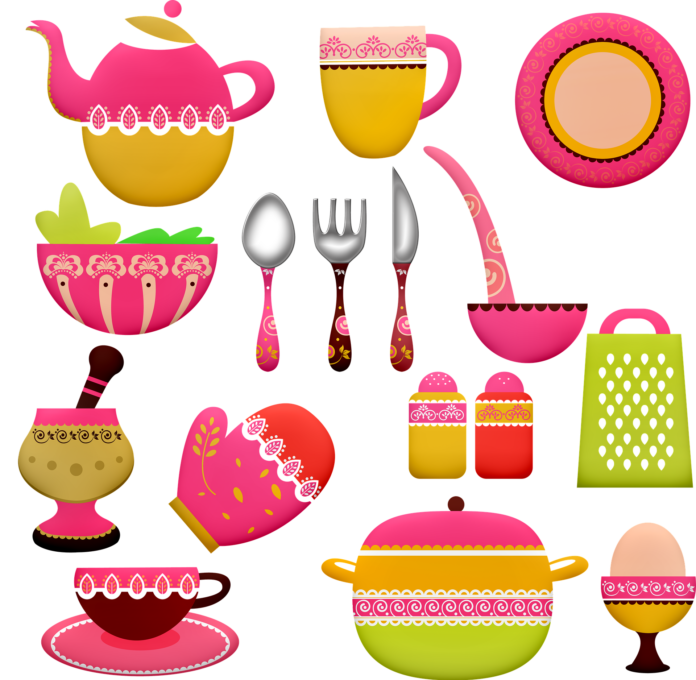 Indian food can either be too complex or too simple to make – either ways, the utensils and kitchenware used in every Indian household remain the same, in every part of this beautifully diverse country. When I lived in the United States for an year with my family, we cooked Indian food at home everyday and managed to buy groceries from the Indian Store or Target. However, in the first few weeks of our tenure there, we had to hunt for kitchenware and it was a challenge for us to use the English terms at American stores to purchase very basic kitchenware, even though my entire family and I spoke fluent English. Perhaps it was just a linguistic habit, to address utensils very casually at home in Hindi, without adding the English sophisticated touch to it.

Well, I figured it would be easier for people living outside India who may not speak fluent English and for Westerners living in India as well, to know how to address Kitchenware when you go shopping next! As they say – when in Rome, live like the Romans do.

A Kadhai in India is called a Wok in English.

A Palta in India is called a Turner in English

A Channi in India is called a Sieve in English

A Tawa in India is called a Flat Pan in English

A Karchi in India is called a Ladle in English

Let us know in the comments section if you’ve ever had any funny shopping experiences!