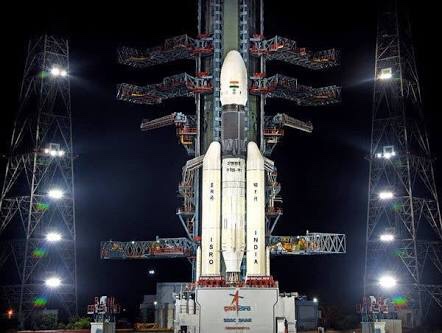 7 th September 2019 will be remembered by every Indian due to partial failure of
Chandrayaan II. Vikram lander, which was prepared by ISRO scientists after
Russian agency RosCosMos showed inability to prepare the lander for the
Chandrayaan II, didn’t land smoothly on the lunar surface. Suddenly after this
incident, Pakistan’s science and technology minister, Mr. Fawad Chaudhary,
started making fun of India and Indian scientists. 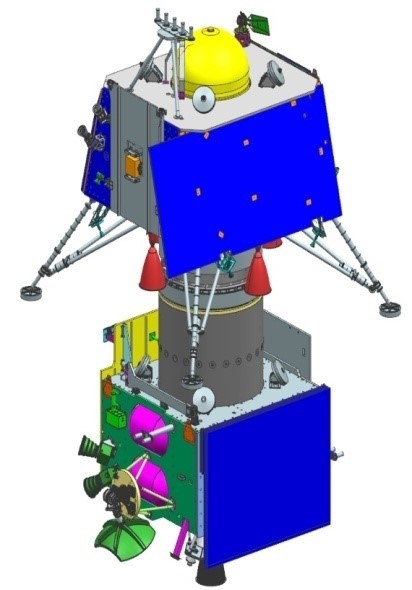 However, nothing better can be expected from the person who is minister of the
theocratic state whose foundations lie in the insecurity and hatred for the India.
But science in the Pakistan has become big joke today due to its theocracy and
anti-science stand. No doubt, Pakistan is the nuclear state and launched some
satellites in the space but that was done with help of other countries. Abdus Salam, who was Nobel laurate for his contribution to the particle physics, faced discrimination, arrogance and ignorance in his own homeland Pakistan. Salam was Ahmadi Muslim but Ahmadis were declared as non muslim by constitutional amendment in 1974. As a token of protest, he left Pakistan and settled in the London.

He got Nobel prize for his contribution in 1980 and subsequently he was invited
by Quaid-E-Azam University of Islamabad as chief guest in ceremony but he wasn’t able to enter in the gate of university due to protest of fundamentalist party Jamaat-E-Islami. Prof. Salam passed away in 1996 and was buried in Pakistan. People of Pakistan didn’t let him rest in peace even after his death. In 2014, his grave was defaced by some elements and word Muslim was removed from his grave.

This is not done even. The core issue lies in the science textbooks of the Pakistan. In every science textbook of Pakistan, first chapter has been dedicated to how Allah created the world and laws of physics made by Pakistanis and Muslims. Parvez Hoodbhoy, a professor who teaches physics in the Lahore and Islamabad, opposed this by writing column in the dawn and asked question

“Is it science or theology?”

Science and Theology has not even difference in the Pakistan. Recently, during
the month of May, Pakistan introduced scientific method (launching application) for moon-sighting during Eid and after looking at tweets of science and technology minister, it seems that they are very much happy and satisfied.

Ergo before making fun of partial failure of the India, Pakistani minister should
look at the progress (or regress?) made by their own country in the field of the science. Any sensible person for the science can understand that it is pathetic.