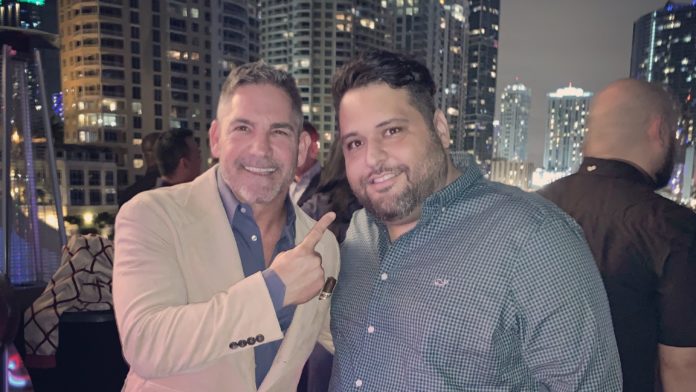 Humility, with its prudence, has given many a man his daily bread, and to some, even more. With humility, walks success and failure. One always meets failure first, for it the judge of faith; and then comes success, as a judge of character, for it holds on to those who work with integrity. The path to accomplishing one’s goals is never easy. However, the efficacy bears a resemblance to the transformation of a caterpillar into a butterfly, which in turn inspires others to strive for what they believe in.

One man whose life teaches us the importance of belief and faith is Alan Lazar. Born on the 21st of December 1983, in Los Angeles, he began working to support his family consisting of his mother and brother after his parents’ divorce. Starting off as a telemarketer, he had a call center in Delhi, manned by 330 employees, in just around 4 years. And thus, began the journey of a man who had found success.

Soon enough, his skills transfused to make him a renowned internet marketing and traffic arbitrage personnel, earning him 7 figure payments every month. Heavyweights like Tai Lopez, Grant Cardon, Lewis Howes, besides others, started recognizing the strength this extraordinary man bore. And then came companies like Outstanding Foods, where he was one of the initial investors, accurately judging the potential of the same.

In no time, he was ‘The Man Behind the Brand’; the magician who could dig out millions simply with his skill set. This benefited companies throughout the world, because of which, his clients prospered, and so did he. His podcast, Mastering Mastermind, remains his way of communicating with others, to both share his knowledge and learn from the mistakes that others may have made.

Lazar’s faith in God and his integrity got him through the tough times and still does when he finds himself in need of blessings. Currently a bachelor, Lazar hops between Los Angeles and Miami. He is now at work with Grant Cardone, managing his assets worth of 1.2 billion. Cardone’s capital has grown to this amount in a matter of a few years with the help of Lazar. He is highly acclaimed and famously known for this throughout the world.

Alan Lazar, the star investor of his time, chose his career because of the money involved in online marketing. The demand in this field is high, owing to the requirement of emerging talents here.

It is not a surprise that Lazar has been so successful in his career. His honesty and humility saw him through the tougher times when he was still struggling to find himself. His life holds significance as a guide for others who are fighting all odds to become who they will be in a few more years. Lazar’s investment strategies have been quintessential in the revolution of online marketing, as he continues to inspire every budding marketer in the world.