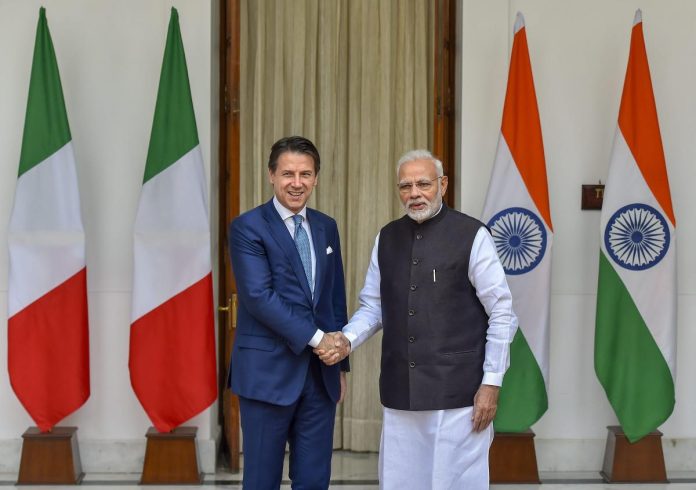 The two-day India-Italy Military Cooperation Group (MCG) meeting, held in Rome from Tuesday, has decided to strengthen defence ties between the two countries, an official statement said on Wednesday.

As per a Defence Ministry statement, the MCG is a forum established to boost defence cooperation between the both countries through regular talks at the strategic and operational levels between the headquarters of India’s Integrated Defence Staff and the Joint Staff HQ of Italian Armed Forces.

They underscored the need to further expand defence engagement through greater two-way collaboration and technology cooperation, co-development and co-production, by expediting discussions through the Joint Defence Committee and Military Cooperation Group.