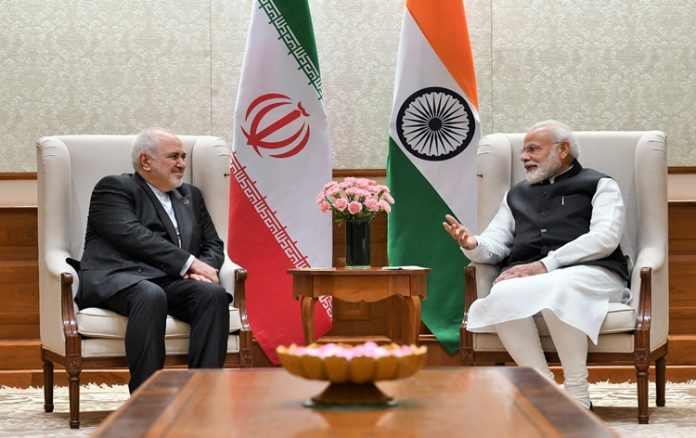 Foreign Minister of the Islamic Republic of Iran paid a courtesy call to Prime Minister Naremdra Modi here on Wednesday.

“Was happy to receive Foreign Minister Hossein Amir Abdollahian for a useful discussion on further development of Centuries-old civilizational links between India and Iran. Our relations have mutually benefited both the countries and have promoted regional security and prosperity,” Prime Minister tweeted after the meeting.

Hossein Amir-Abdollahian, Foreign Minister of the Islamic Republic of Iran, who is on an official visit to India, earlier also met Minister of External Affairs S. Jaishankar.

The Ministry of External Affairs also put out statement after the meeting between the two leaders.

“Prime Minister requested the Iran Foreign Minister to also transmit his greetings to His Excellency President Ebrahim Raisi, and looked forward to meeting the President of Iran at an early date,” it stated.

This is the first visit of a Minister of a Islamic nation since the controversy broke out on Prophet Muhammad.