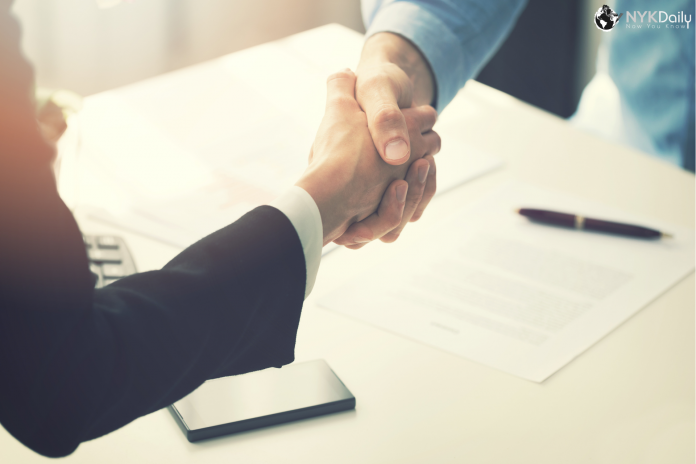 Brand logos can be found anywhere, it can be on your shirt, coffee mugs, or even at the yardsigns in front of your neighbors house. It has been considered as a passive advertising since A logo represents the brand’s identity and trademark. And as such, with every redesigning scheme, the brand is disengaging from its mass followers who flock to different social media platforms just to broadcast their disapproval.

The act of redesigning a logo is a process of giving a new life to the company’s brand identity. The majority of businesses across the globe redesigned their logos to keep up with the ever-changing and evolving technology. Thus, the preferences of consumers change, as well as the increasing market competition.

However, not all cases of logo redesigning work well for the brands concerning media mileage, building brand identity and bringing more customers. In fact, there’s a significant number of failed cases when it comes to redesigning the logo.

Below are just some of the companies that stir major head shakes due to their redesigning failures. And at some point, the reason behind these redesigning schemes could be as unbelievable and hilarious as it could get, which only adds insult to the already serious mistake.

Radioshack has been in the industry for a long time. It had its glorious rebranding moment at last year’s SuperBowl ad. Its original red logo was easily recognizable.

The company had its fatal blow when it unveiled its new logo to compete with other electronic stores like Apple. The company receives massive disapproval from consumers who even point out that the new logo is unnecessarily fat with an unjustified color scheme.

AOL just relaunched itself as Aol following the spinoff of its predecessor Time Warner. And this move stirred unforgiving and hilarious criticisms from people.

The company attempted to give a fresh and hip vibe to its brand by hiring Wolff Olins, the designer of London Olympics logo. Unfortunately, it didn’t turn out well due to its sad, trendy spelling and an overused font. A lot of people complained that the company falls flat in the creativity department.

Bing had it’s major transformation when Microsoft rebranded some of its products way back 2013. What’s left behind was the blue logo and an abstract letter ‘B.’

Although yellow integrates Bing to its parent company which is Microsoft, the public complained that it looks like someone just breaks the icon of Google Drive. And while Microsoft continuously promotes Bing as a platform, it didn’t turn out well.

Xfinity is the new name of Comcast. There’s not much when it comes to logo redesigning, but renaming itself was a catastrophe. It made the list of Time magazine’s “Worst corporate name changes in 2009.”

The company hopes to erase the bad reputation of poor customer service that plagued the brand for a long time. Apparently, it didn’t work out, and the customers only feel more frustrated.

It’s a big mistake when Marissa Mayer, CEO of Yahoo, had overhyped the announcement about the new logo of Yahoo. Also, Mayer frustrates the design community by boasting how the process concluded over a single weekend.

Most designers pointed out that human eye is well-trained at spotting imperfections, and so is the case of Yahoo’s new logotype. Designers added that one thing is for sure, the process lack passion and creativity. Aside from the irregular-sized typeface, slanted exclamation point, and beveling, the new logo lacks the appeal.

After altering the original logo employed by Spotify, the users get the original albeit green and dreary logo in the 2013 update. And while your eyes have already adjusted to the new tone of color, users keep complaining that the shade is awful especially for designers who work with colors.

Netflix revamped its logo last 2014, stripping away all the characters from the old version. There’s no more theater-like dimension to give way for the bland typeface that is comparable to a “less bloody Dexter” series.

Foursquare is one of the hottest apps during its formative years, but it didn’t last long. Foursquare changed it’s logo design and apps to revive the hype. It even split into two services, Foursquare and Swarm.

The updates create confusions and upset a lot of people. It manages to serve its purpose of looking like a pin on the map, but users are disappointed when the company discontinues using the same color scheme. Splitting the app is unnecessary too.

In hopes to showcase a simple image, Verizon changed its logo to reflect the brand identity that stands for joy, honesty, and simplicity. However, it didn’t work out.

Users complain that the font is uninspiring and the checkmark looks out of place. It even earned some mockery on different social media platforms.

If you are planning to redesign your logo and your target demographic is one of the biggest communities of designers and artists, you better bring your A-game to the platform.

The new logo of DevianArt did bring “A” to the game. Unfortunately, it fails to make “D” visible on the entire logo. It stirs argument with the design community. And most users claim that they can hardly see the letter “D.”

And the worst offense is that the new logo of DevianArt looks similar to the logo of platzkart.ru, a Russian design studio. Many argued that DevianArt plagiarized the design while some believe it’s purely a product of uncreativity. Either way, the design concept looks better on platzkart.ru than DevianArt.

Unsatisfactory logo redesigning may alienate the loyal consumers and confuse the possible users of a certain brand. So, if you’re planning to alter your logo, be very careful and take your cue from primary logo redesigning lessons before taking a deep plunge. Logo altercation can either make or break the future of the brand and its image.

Sabahat Akhter is the Project Manager for leading printing companies producing promotional advertising products. She has experience in Data Management and Products Quality Assurance. QA and large scale production workflows are her expertise.