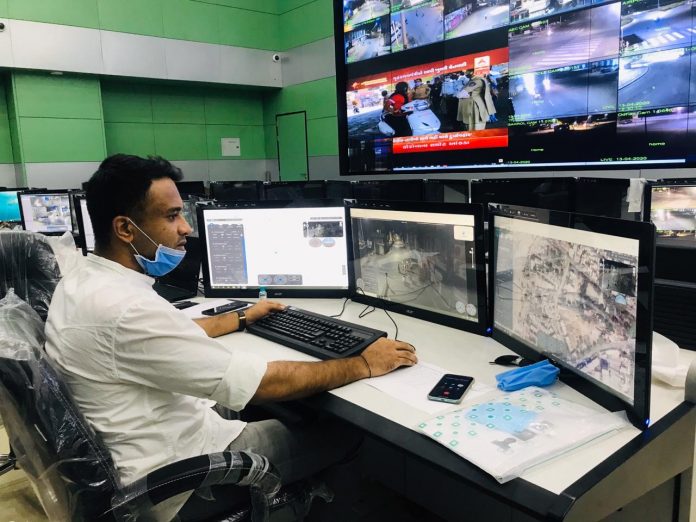 Drones are becoming well established as critical tools in every kind of emergency, from fires and floods to the current pandemic.

In this guest column, researcher Nikhil Methiya at Gujarat, India outlines how drones are relevant to the crisis response. As the entire world scrambles to react to the global health crisis caused by the spread of the new coronavirus and the COVID-19 illness, conversations about automation and the role of robotics in society have never been more relevant. With the number of those infected by the new coronavirus passing 10,000 and the number of deaths passing 350 which is increasing exponentially, two main concerns sit at the forefront of government decisions:

Robotics in general, and especially commercial drones, have a major role to play in both of these endeavours.

First and foremost, drones have already proven to be useful tools in curbing the spread of the virus and aiding efforts to contain and battle the COVID-19 disease. There are in fact at least five tangible ways in which drones can and are being used right now: