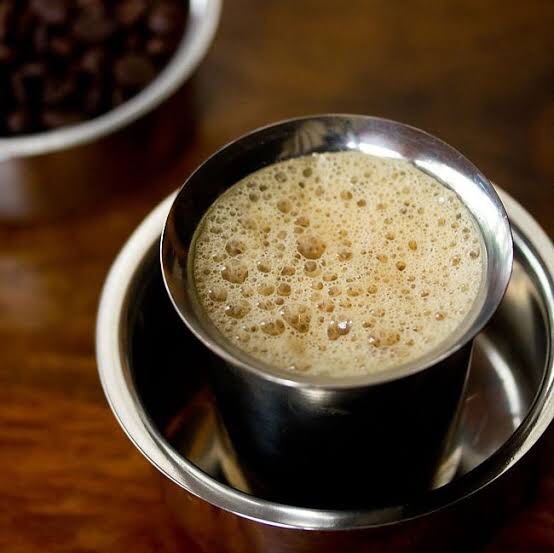 Read my analogy to understand why protest against Citizen Amendment Bill is flawed.

Imagine you sit at a cafe everyday. The cafe is now a part of your daily routine. Life is easier after the cafe opened in your neighbourhood. You sip your coffee while writing your blogposts everyday.

One fine day, out of sheer demand from the other visitors, the cafe decides to add filter coffee in the menu. Filter Coffee has a big fan base all over India, and it is a harmless addition to the menu.

You are from the North of India, and the demand for filter coffee has been increasing day by day. The cafe adds a ‘coming soon’ banner just outside their entrance.

Seeing the banner, the people who sit outside the cafe start making demands of letting people smoke inside the property. They start spreading Instagram posts on how smokers make a bigger chunk of coffee sippers and so, their demands must be met.

The protest escalates, and the people who smoke start protesting in colleges around the country. They start creating fake narratives with Instagram stories that says, “smokers are banned from cafes and this is regressive.”

Media starts publishing op-Eds from teenagers who write long pieces about how Marlboros Lights are important with Coffee and it should be allowed to smoke inside the cafe.

Cafe just wants their property to be clean. A harmless addition of filter coffee is completely ignored by the main stream media.

Bollywood soon joins the protest by lighting their cigarettes and posting videos of them smoking on their social media.

Case studies are shared on different journals about how smokers are being treated with complete disrespect in India. Eventually, smokers come and burn multiple cafes down.

This is what is happening with Citizen Amendment Bill.