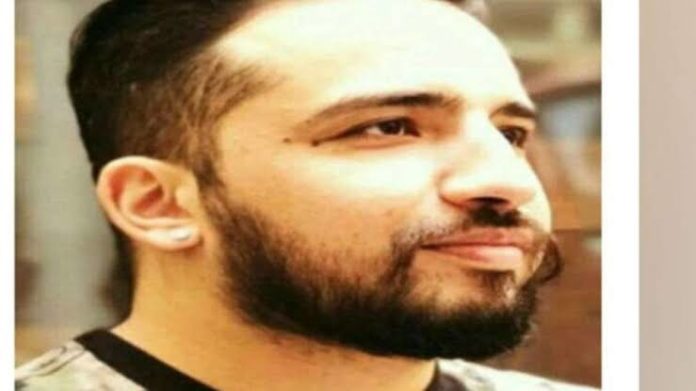 The fugitive, a big fish in the drug trade, was wanted in several sensational heinous crime cases, such as criminal conspiracy in the maximum security Nabha jail break on November 27, 2016.

He was arrested by Punjab Police in June 2016 following recovery of weapons and fake credits cards with skimmed data of dormant accounts of different banks. He got bail in August 2016 and fled to Hong Kong after violating bail orders conditions, a police official told .

A cousin of hardcore criminal Ramanjit, alias Rami Mashana, who is convicted in several murder cases, Romi developed links with many seasoned criminals and terrorists in the Nabha jail where he was lodged following his arrest.

A detailed investigation was launched, which was closely monitored by Director General of Police Dinkar Gupta, who was then DGP Intelligence.

During the course of the investigation, 32 accused were arrested by the police in various highly-planned operations. The operations were handled by AIG (Counter Intelligence) Gurmeet Singh Chauhan, the then SP Investigation, and SP Harvinder Virk and a team of the then CIA in-charge Patiala and now DSP Bikramjit Brar.

The extradition proceedings against Ramanjit were initiated in 2018, when he was arrested in Hong Kong.

Punjab Police made a formal request for provisional arrest under Article 10 of the bilateral Extradition Treaty, signed in Hong Kong on June 28, 1997, between the governments of India and Hong Kong, in respect of fugitive Romi as he was wanted in several criminal cases.