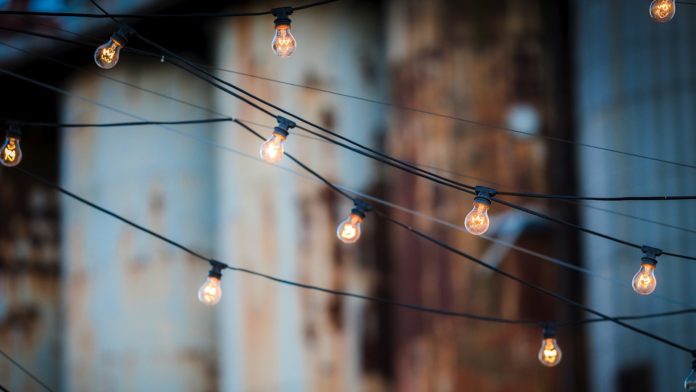 Singapore, 24 Aug (PTI) The RBI will continue to unlock entrepreneurial energies and set the country firmly on track to become USD 5 trillion economy in the next five years, Governor Shaktikanta Das said in here on Friday.

The RBI chief said the slight slowdown in the last quarter was a temporary one and the economy is likely to end the fiscal with higher growth rate of close to 7 per cent.

“The policy focus will continue to be on unlocking…entrepreneurial energies and set India firmly on the trajectory towards its aspirations of becoming a USD 5 trillion economy within the next five years,” he said at a dialogue with Indian business community.

As the financial sector repairs and emerge out of the balance sheet stress, a speedy revival of demand in the economy assumes vital importance in order to reinvigorate, he told over 200 business executives from leading corporations.

“Stimulating demand is currently the overriding priority of both the Government and RBI (Reserve Bank of India).

He noted that with the budget for the remaining part of the fiscal announced, government spending would see a boost, which will have salutary impact on the economy.

Das was on a two-day visit to Singapore during which he met Deputy Prime Minister Heng Swee Keat, and his counterpart Monetary Authority of Singapore Managing Director Ravi Menon. He also met top leaders of financial sector and global financial companies.

In India, the household savings are the principle livable resources in the economy, said Das, pointing out that of the total household savings of 17.2 per cent of GDP in 2017-18, only 6.6 per cent were in the form of net financial savings.

“Greater financializing of the savings can increase the pool of domestic resources and it can substantially ease financial pressure on the balance of payment of the country,” he said.

The financial system, comprising institutions and markets, has a key role in bringing these resources towards the productive sector, he pointed out.

Elaborating on the RBI’s 35 bps repo rate cut on August 7, he said the banks have reduced lending rates for new loans by about 29 bps as a follow up since then.

Normally, it takes about three quarters for the policy rate transmission to happen. “But now it is happening faster and our interaction with the banks shows that we can expect faster and higher level of monetary policy transmission passing the benefits of the rate cuts to new loans”.

During his more than one-hour interaction with business leaders, Das shared efforts being made to rebuild the financial sector and recoup the stressed non-banking financing companies (NBFCs). He highlighted several measures announced in the Union Budget in July to strengthen the sector.

The RBI chief also mentioned that while some NBFCs had not done well, there were others that had good balance sheets and were performing well.

The RBI, he said, was monitoring NBFCs and Housing Finance Companies that account for bulk of the credit from NBFCs and were systematically important.

“We have a fairly reasonable grip of where they (these entities) stand. When we notice any kind of weakness, fragility in NBFCs, we are interacting with their promoters and nudging them to find market-based solutions to the stressed situation,” he said.

“It is our endeavour to ensure that we do not experience failure of another systematically important large NBFC. This is something we are working and monitoring on a day-to-day basis.”

He also highlighted that the banking sector was turning around and governance reforms were being implemented.

Das said that gross NPAs came down from 11.8 per cent to 9.3 per cent, and are likely to go down to further by the end of the current fiscal. The fresh infusion of Rs 70,000 crores by the government would raise the ability of the public sector banks to expanding lending, especially to the MSME sector.