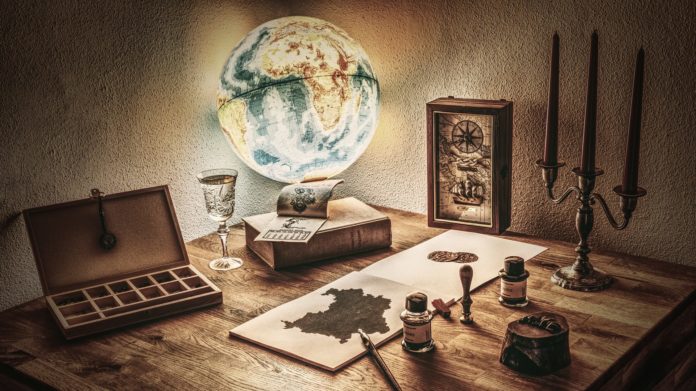 “THE LAND BEFORE TIME”-

The initial dents of social liveliness in Indian Subcontinent go back to the Prehistoric Age, approximately between 300,000 and 1800,000 B.C.

Cave Paintings and Rock Carvings from this era have been identified in many sections of South Asian Countries. Confirmation of domestication of pets, the enactment of cultivation, perpetual community establishments, and wheel-turned pottery measuring from the midst of the 6000 B.C. has been discovered in the foothills of Baluchistan and Sindh, both in current-day Pakistan.

How did people live 4000 years ago? Two cities with a population of 40,000 people each? Here is what I found out through my research and inputs from archaeologists.

Where did people sleep?

Bungalows, yes bungalows were made one or two stories high primarily of sparkly burnt brick, with flat roofs, and were just about symmetric.

The outer part had no windows. Homes had private bathroom and a personal drinking well. Pipes, made of clay, led from the bathrooms to sewers that was situated beneath the street. These sewers drained into nearby rivers which reached the now known Indus River. This was a very advanced civilization.

What did people spend time?

A mesmersising but broken bronze statue of a dancing woman was found, which confirms that they enjoyed dance and were skilled in metal.

In the old and forgotten city in this civilization, particularly in the south, archaeologists found the remains of a large central pool, with steps staring down in both the sides

Is it the swimming pool or maybe a place with religious significance?

What did they eat?

Wheat bread (Chapati) with rice, Doesn’t it sound familiar? Yes, they ate what we eat now. They were good at farming. India found it’s farming strength from a forgotten yet skilled civilisation. They grew peas, wheat, date, and melons. Farms raised cotton and kept herds of water buffaloes and sheeps. Town Center saved the grains for any possible disaster. The Barracks were also filled with wheat for the small army of moral police.

Crops were grown, and the harvest stored centrally, for everyone in the town to enjoy.

How did children play?

Some of the toys found were small carts, whistles shaped like birds, and toy monkeys, which could slide down a string!

This ancient civilization must have had splendid artists, highly skilled in metal work and weaving. The untouched pottery that has been extracted is of very high quality, with naturally awe inspiring designs. Several small sculptures of living beings, such as monkeys, have been found. These small sculptures could be objects of art or toys.

There are also small arts that were primarily statues of what they think are female gods. Until now, scientists have found no large sculpture. They have found huge tanks made of silver and bronze, and many ornaments

How did transportation worked?

Men used oxen, elephants and primarily camel for road moments. They were excellent with wheel making and had carts with wheels made of wood. They even had boats and ships for probable moment along the Arabian Sea.

The harappans played dice games. The Harappan traders used seals on the knots of the sacks to be transported to make sure that they were not opened during the journey. Nobody knows how to read their writing.

Six Thousand years ago, people in the Indus Valley were well equipped with Engineering, Construction, Farming and most importantly, they had a clear idea to unite people under a wave of development.

History has never been kind to the well planned mechanism used by the people six thousand years ago. India was invaded and divided in the past and so, most of the knowledge was lost. We have forgotten the united rise of a planned city, maybe the first of it’s kind, but the city has not forgotten us.