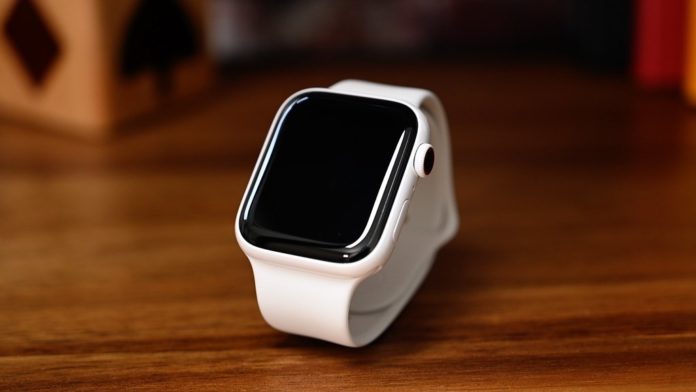 The United States International Trade Commission (USITC) will now consider whether to implement an import ban on these Apple Watches, the medical device maker said.

“We respectfully disagree with today’s decision, and look forward to a full review by the Commission,” Apple said in a statement.