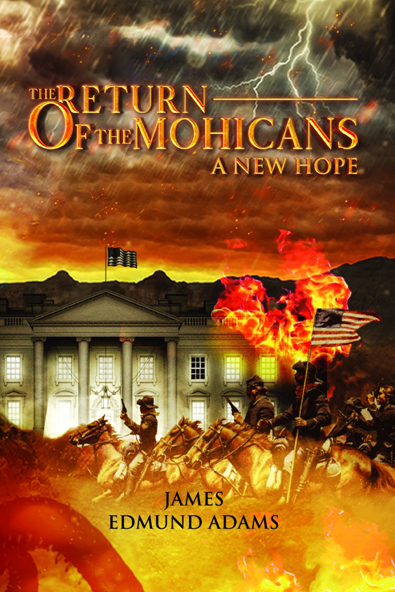 Reading fiction books is a great way to escape and explore new worlds. From romance, drama, and horror to fantasy, these stories can whisk us away to an entirely different world that’s much more exciting and adventurous than everyday life. Fiction can also provide readers with a deeper understanding of the human experience, often stirring emotions in them that they may have never felt before.

Furthermore, reading fiction is a fantastic way to increase imagination, inspiring readers to explore their own creativity and daydream about the possibilities of what could be. There’s something so captivating about being able to individually interpret a work of fiction – it allows readers to make their own discoveries within the story. With such diversity amongst genres, characters and plots alike, there’s no wonder why so many people are drawn to fictional literature – it truly provides endless hours of escapism for anyone looking for it!

If you’re looking for a captivating fiction novel that relates to current political affairs while also connecting with the history of America and Native Americans, look no further than James Edmund Adams’ latest release. James Edmund Adams has the unique ability to create characters so life-like that the readers immediately connect with them and feel like they know them intimately.

Through thoughtful development and refreshingly authentic dialogue, he creates a world so real readers may be hesitant or reluctant to close its pages once the story’s over. The plot adds an unexpected twist of intrigue and suspense as we follow its course; it is sure to leave readers anxiously awaiting the next installment in this series!

James Edmund Adam’s ambition is to create characters, including both heroes and villains, as well as settings and conflicts, that are able to evoke emotion in his readers. His end objective is to make his readers feel, and he does this by putting together words that are easy to understand, current, and conversational in phrases that take the reader out of the day-to-day grind of existence. For him, writing is an outlet that allows him to find solace; it whisks him away on wild journeys and soothes his spirit whenever he is confronted with a challenging circumstance. It is this reassurance that he hopes to instill in his readers by selecting words that resonate with them personally.

The Storyline Of The Novel

It is no secret that Native Americans have endured centuries of mistreatment and injustice from the US government. Since colonizers first arrived on North American soil, millions of indigenous people have been robbed of their land, rights, and freedoms in chilling acts of genocide. They have been forced off their ancestral homelands, subjected to deadly diseases for which they had no immunity, persecuted for a wide variety of reasons, and labeled as “Indian savages,” all in an effort to erase their culture.

It’s heartbreaking that Native Americans continue to fight against systemic oppression today and are still struggling with extreme poverty on reservations across the country.

The Protagonist Dr. Jeromy Whitefeather Ph.D., a Native American Studies professor, is transported to the past and trains in the Spirit World with Chingachgook, the last of his Mohican people. He experiences a tremendous shift, acquiring courage, strength, and strong warrior combat skills, and leads an army of Spirit Warriors in a reckless attempt to rewrite American history.

The novel The Return of the Mohicans – A New Hope is a terrific read for a mature audience that knows the cruelty that is going on in our world and how Native Americans have been the victim of it.

Get your copy of The Return of the Mohicans – A New Hope today and learn out about Dr. Jeromy Whitefeather’s daring endeavors.