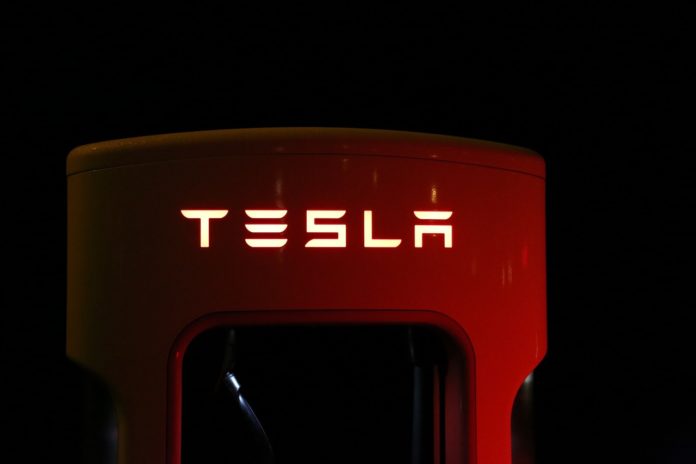 Traders who aim to profit by selling borrowed shares and hoping to buy them back later at a lower price have increased their short positions on Tesla to about 79 million, according to data from analytics firm S3 Partners. That is up almost 4%, or $325 million worth of new short sales, over the last 30 days, the data showed.

Tesla short interest stands at $8.76 billion, or nearly 3% of the share float, down from $14 billion a month ago, a decline reflecting the steep drop in Tesla’s stock price.

Tesla shares fell about 65% last year. The decline accelerated after Musk decided to buy social media network Twitter, a move that some investors saw as a distraction for the billionaire chief executive. Shares in Tesla tumbled as much as 7.9% on Friday to $101.81, its lowest since Aug. 12, 2020 before rebounding to add 1.2% at $111.69. The stock is down about 9% so far this year.

“It looks like shorts are thinking the stock has some more downside risk,” said Ihor Dusaniwsky, managing director of predictive analytics at S3 Partners. “As the stock price hits a floor or expected value for short sellers, they will start trading positions to realize their profits. … We haven’t seen that in Tesla yet,” he said.

In 2022, Tesla was the most profitable short trade in the U.S. market, earning $15.85 billion in paper profits for investors, according to S3 data. That was the best year ever for Tesla short sellers, but they have recouped only about a quarter of the $60 billion in estimated losses from 2010 to 2021.

“Some shorts are certainly cashing out their gains while new shorts may be cycling in on the hopes that the downtrend continues,” said Evan Niu, an analyst at Ortex, which tracks real-time short interest data.