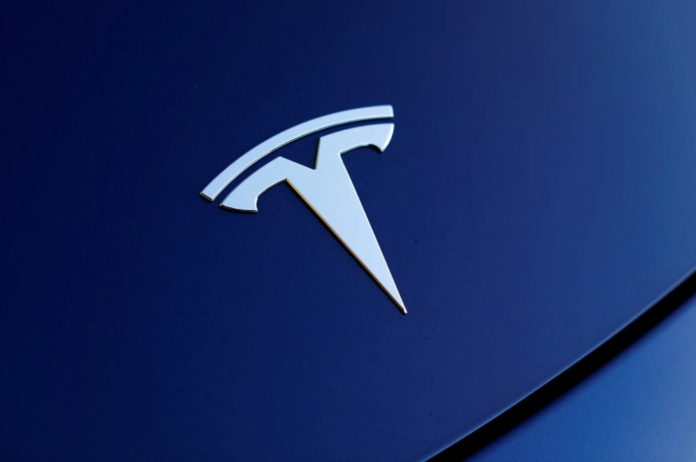 (Reuters) – Tesla Inc (TSLA.O) has indicated longer waiting times for potential buyers of some versions of the Model Y in China, signalling that price cuts announced on Friday could be stoking demand in the electric-vehicle maker’s second-largest market.

The waiting time for orders of the rear-wheel-drive and long-range versions of Model Y was a week longer on Monday than it had been on Friday, Tesla’s website showed.

The wait as of Monday was two to five weeks on those models. The wait time for all versions of the Model 3 and the performance version of the Model Y remained at one to four weeks as of Monday.

Tesla cut prices by 6% to 13.5% on Friday in discounts that brought some of its cars to near BYD’s (1211.HK) best-selling models in a step analysts read as a sign that a price war could be building at a time when demand in China has faltered.

As of Monday, Tesla had not made any adjustment to its January production plan for its Shanghai plant, with suspension of the assembly lines to start from Jan. 20 through the end of the month, a person with knowledge of the matter said.

“It (the wait time) is an early indication that the price cuts are having their intended impact, which is to boost demand,” said CFRA Research analyst Garrett Nelson.

Nelson added that Tesla’s vehicle production has exceeded sales for three straight quarters and the company has chosen to lower prices and take some additional downtime at the Shanghai factory to bring supply and demand back in balance.

Angry Chinese owners who bought Tesla cars in late 2022 and missed out on the additional discount said they were waiting for a response from the company for their demand for some kind of compensation after a flurry of impromptu protests.

A Tesla representative told Reuters on Saturday that the company has no plan to compensate those buyers for price cuts they had missed. The company did not respond to a request for comment on Monday.

Some of the buyers in China said they had been led to believe that the further discounts would not be coming. Many were also looking to take advantage of a nation-wide EV subsidy that expired at year end.

Chinese state media have largely opted not to cover the protests, which online videos showed happened in cities including Beijing, Shenzhen, Chengdu and Xi’an. Reuters witnessed a protest at a Tesla facility in Shanghai.

Comments on Chinese social media were largely negative toward the Tesla buyers who have protested, with many saying online they should have understood the terms of the contract.

“I feel ashamed for them protesting after Tesla cut the prices,” a popular law blogger named “Wind Blows” commented on his Weibo social media.

Separately, Tesla began offering discounts to buyers in Singapore as of Monday who agreed to purchase existing inventory, adding that market to China, South Korea, Japan and Australia to those where it has offered new incentives.