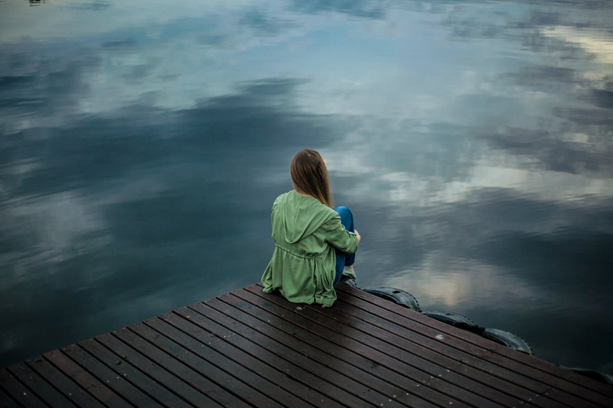 Sarah Barahona is the author of several books, including her masterpiece “Silence,” which is soon to be released for her readers. Silence is a beautifully written novel about the author’s personal experiences when she found herself homeless. Barahona comes across as a strong woman who has persevered in the face of adversity. Despite the challenges, she chose to remain silent and sensed God’s compassion as He led her to write about the horrors she had encountered.

Barahona, a fervent Christian and passionate writer, advises her readers on how to deal with difficult situations in life and strengthen their faith in God. During her trying times, Barahona promised God that if she was dragged out of this circumstance, she would convey to the world that if she could do it, anyone could. Barahona writes about her painful experiences as a child, a teenager, a young adult, and an elderly person in her books. She recounts her struggles as a victim and survivor of numerous life traumas, including an attempted rape when she was just sixteen years old. Unfortunately, after overcoming the first, she withstood another rape attempt when she was 30. Needless to say, Barahona has overcome several obstacles throughout her life, making her a strong survivor.

What really helped Barahona survive the terrible tragedies in life were the people who cared for her, her faith in God, and her healing capacity. Her loved ones pulled her out of the mire and gave her a second opportunity at life, which she gratefully accepted. Their unwavering affection helped her survive through the years.

Sarah Barahona’s book “Silence” highlights the power of healing and says that individuals must have faith in God’s plans. The author urges readers to speak up and tell the world their side of the story and what it took them to overcome the misfortunes. She believes God created us for a reason, and His mercy is always with us as long as we hold on to our faith in Him.

his book is a must-read for everyone who has ever felt down and out. It instills strength and resilience in individuals who have overcome the worst of life’s experiences. They did so because God was on their side and unconditionally loved them regardless of their religious beliefs or affiliations.