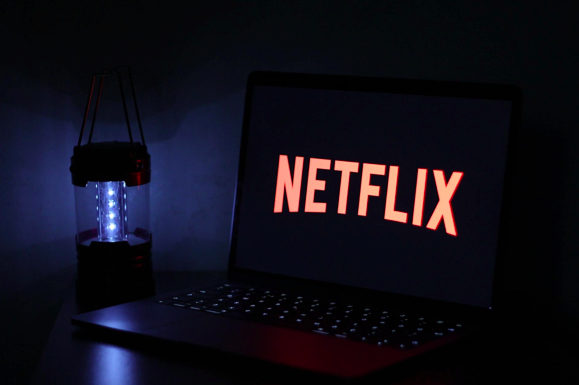 (Reuters) – Netflix Inc’s (NFLX.O) steady stream of hit shows is helping it stand out in a crowded market while paving the way for double-digit revenue growth later this year, analysts said, after the firm topped estimates for subscriber additions.

Shares of the streaming pioneer surged more than 8% on Friday, as its fourth-quarter earnings report showed the company was coping well with weakening consumer sentiment and competition from Walt Disney Co (DIS.N) and Amazon.com Inc (AMZN.O).

At least 18 brokerages raised their price targets on the stock as they cheered Netflix’s 7.66 million subscribers additions that easily beat estimates of 4.57 million.

The result was driven by some of the company’s strongest content slate, including the “Addams Family” spin-off “Wednesday” – its third most watched TV show on record – and murder mystery “Glass Onion” – its fourth most popular movie.

“Content performance is underpinning all aspects of financial improvement and helps investors sleep better,” Wells Fargo analysts said, adding that double-digit revenue growth could be achievable in the second half of the year.

That outlook, which was also mirrored by other brokerages, stems from positive signs for the ad-supported plan and a crackdown on password-sharing that Netflix says will get more revenue out of the 100 million people who use the service without paying for it.

The company said it would roll out features this quarter to try and convert more password sharers to paying subscriber.

“This will not be a universally popular move,” said Greg Peters, who was promoted to co-CEO along with Ted Sarandos after Reed Hastings decided to move to the role of executive chairman.

But the company expects increased engagement and monetization after a short period of churn.

“Netflix’s move to launch ad supported and monetize the 100M (million) households effectively using the service outside of core subscriber households likely means … they are likely to have solid results for at least the rest of ’23,” said Jeff Wlodarczak, an analyst with Pivotal Research Group.