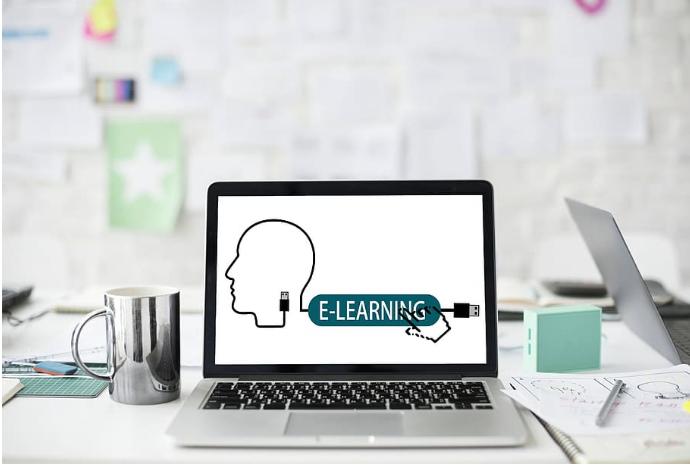 Education reforms are a very important topic in America. Not only do they help to improve the lives of the people, but they are also important to the future of our country. However, in recent years, we have seen a shift in the way education is being provided to students. Many are worried about how this will affect our nation.

Education reforms have a long and varied history. As the United States grew, the importance of education increased. In addition to its role as a means of social unification, education was seen as a key element of attracting settlers to the West. And, with the rise of industrialization, public schools were considered essential to maintaining a competitive workforce.

In the late nineteenth century, several prominent individuals suggested educational innovations. The concept of free, compulsory schooling for all Americans was considered radical at the time. However, some leaders disagreed. Ultimately, the idea gained widespread support.

During the early 1900s, the Progressive Era saw an increase in school administration and schooling design. These reformers sought to create a system that was more effective and efficient. They believed that a scientific approach to school management would increase student achievement and help to create a more highly skilled work force.

Reform reports often came from business and political groups. A major report, A Nation at Risk, strongly condemned the state of American public schools. It recommended improving the curriculum, increasing the amount of homework, and paying teachers based on performance. Many experts, however, felt the report was overly harsh.

After World War II, the country entered the Cold War, which centered on intense political tensions. Fear of the Soviet Union guided policy for the U.S. During this time, schools were not immune from the influence of Cold War fear.

Another report, the National Commission on the Reform of Secondary Education, updated Conant findings and proposed alternative high school curriculum. This report was funded by the Kettering Foundation.

A Nation at Risk

The National Commission on Excellence in Education (NCEE) released A Nation at Risk in 1983, warning the nation of a coming “crisis” in student achievement. It was a bold and controversial document, focusing on education issues that had become a national obsession.

The NCEE report’s diagnosis was flawed in three respects. Firstly, it incorrectly assumed that schools alone could reverse the trend of declining student achievement. Second, it ignored the importance of other factors in determining student performance. And third, it made a few misguided assumptions about the relationship between academic achievement and economic prosperity.

As the result of the NCEE’s report, the education reform movement was energized. In response, business leaders became active in the effort. They called on political leaders to allocate more resources to the system.

The report also spurred the creation of a new system of school accountability. This was achieved with the No Child Left Behind (NCLB) legislation. Essentially, parents could send their children to a good school if their children scored well on a standardized test.

But the most significant impact of A Nation at Risk was the resounding public response to its contents. A wide range of people from the nation’s governors to the average citizen demanded education reform. These individuals helped drive the reform agenda for the next two decades.

By the late 1990s, the education reform movement was hot in the south. There were charter schools, charter teachers, and a flurry of new school reforms. Many of these were led by the governors of the states.

Although it was not the first book to do so, A Nation at Risk did a better job of making the case for improving America’s schools than most. Despite the fact that the book had no direct impact on achieving greater student achievement, it did set the stage for a plethora of education reform efforts.

Other important reports followed, including Who Gets Ahead? and Inequality. Both of these books were produced by Christopher Jencks and his colleagues.

Despite the fact that the NCEE’s report was a bit of a flop, the report has endured. While it has been the subject of a great deal of debate over the years, it has remained a powerful catalyst for many comprehensive reform initiatives.

The 1960s were a renaissance period for public education in the United States and elsewhere in the world. While the era was marked by a lot of pomp and circumstance, the aforementioned renaissance sparked a number of innovations in curriculum, administration, and most importantly, assessment. It is no wonder then that the public education system has been the subject of many anecdotes over the years. Most of us are familiar with the aforementioned “woes” of the period but are probably less aware of the many achievable goals we’ve accomplished and the plethora of successes that have eluded us for far too long.

As is the case with most things in life, the best laid plans have been marred by the occasional booby trap or two. Luckily, we’ve been able to weather the storm with a little help from our friends in academia and the aforementioned renaissance.

Obama vowed to “crack down on overzealous policies,” and his Education and Justice departments did so. He also sought to expand the federal government’s role in education. Rather than just funding schools, he called for the federal government to “promote” reforms in the states. This included the creation of a college ranking system, which would help students select colleges that best serve their needs.

Race to the Top was the centerpiece of Obama’s education reforms. In addition to funding, it required states to raise standards, improve teacher training, and provide more support to low-performing schools. It was part of a stimulus bill that also allocated $4.35 billion to the program in the first year.

Throughout his term, the Obama Administration rushed through its education reforms. Those reforms did not have the success of the Affordable Care Act. They were criticized by politicians, teachers, and parents. However, they also served as a catalyst for a national discussion on school discipline.

The Obama Administration also targeted pre-K education with the same tactics it used to target K-12 education. As with the Affordable Care Act, the White House attempted to use federal regulations to limit the incentives of hidebound public institutions. Among other things, the administration hoped to exclude for-profit colleges from federal lending programs.

The Elementary and Secondary Education Act was updated based on new psychometric research. The law also addressed ways to improve teacher effectiveness and increase college readiness.

President Obama’s Education Department wrote hundreds of pages of regulations for its education reforms. These guidelines were incredibly vague and incoherent. For example, it said that schools could not adopt Common Core standards unless they met a list of criteria. But the NCLB waiver that the administration sought allowed state leaders to ignore some of the mandates of the law.

Although the Obama Administration’s education reforms are praised by some, they also sullied the reputation of the federal government. When he reworked No Child Left Behind in late 2015, it didn’t require states to evaluate teachers based on student test scores.

OCR’s activities in K-12 and higher education seem to have been designed to stir up racial divisions. For example, the agency evaluated facilities, staff qualifications, and technology.