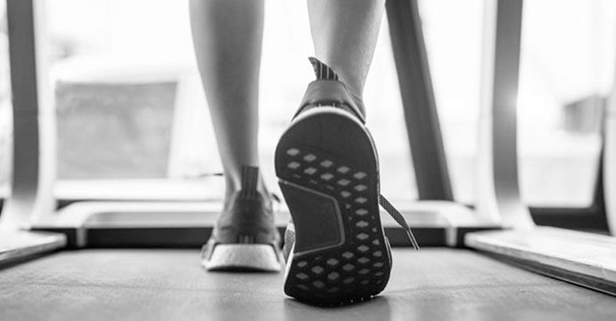 Considerable research has been published that focuses on the analysis and performance of gait. Some researchers have analyzed gait performance through quantitative methods by considering its association with cognitive status. Researchers such as Dr. Bohannon have studied gait speed and presented valuable information on the variable. Gait performance has been thoroughly studied for more than a century.

Analysis of gait provides crucial insight into the capabilities of the patient. This insight allows researchers to learn more about gait limitations and impairments contributing to the limitations.

The heightened insight lets practitioners have a close eye on details that often escape the eyes of clinicians- which is why it is helpful to analyze gait using state-of-the-art technology.

Gait has now been labeled as a vital sign. Notable researchers such as Dr. Richard Bohannon agree that gait performance provides vital insight into a patient’s health. The variability of gait, despite its importance, is challenging to quantify in the absence of specific measurement tools. These tools allow practitioners to assess gait performance based on the noticed deviations when the patient is asked to walk. In addition, it lets clinicians diagnose the type of problem and suggest remedies for it. The ability to move confidently has a lasting impact on a person’s health, so much so that it reflects their health.

Gait performance can be analyzed in many different ways. The benchmark requires patients to walk a specific distance at a normal or fast walking speed. Patients with geriatric conditions tend to walk more slowly.

Similarly, deviations in the gait cycle can be used to identify abnormal gait- often in relation to alterations in steps or strides. One step is considered to be represented by a stance on one side to a stance on the other side. In contrast, a stride is considered two consecutive steps. Differences in step times and lengths are a common abnormality of gait.

The continual research by pioneer researchers such as Dr. Bohannon has allowed crucial insight into overall gait performance. Dr. Bohannon’s work in physical therapy, mobility, and gait performance, in particular, has attracted considerable attention from other researchers. He has written more than fifty articles on the overall performance of gait and the impact of gait on human health. He has focused on factors that result in limiting gait performance- especially age. His work on gait continues to be highly cited by other scholars.

Dr. Bohannon focuses on patients receiving rehabilitation and has established normal values to which their speeds can be compared. This work remains largely unchallenged to this day. His research work has been acknowledged by associations where he is a Fellow (e.g., the American Physical Therapy Association, American Society of Neurorehabilitation, and Gerontological Society of America).