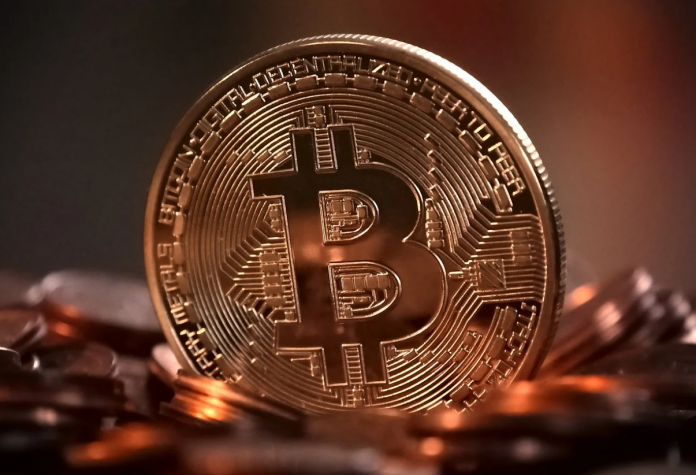 (Reuters) – Sweden’s financial watchdog said on Thursday it had registered crypto exchange Binance this week as a financial institute in the country.

The registration allows Binance to launch a website in Swedish and in other ways market itself directly to consumers in the Nordic country, Per Nordkvist, deputy head of the Financial Supervisory Authority’s banks division, told Reuters.

Binance accounts for over half the global crypto trading market. With its registration in Sweden, it has now received regulatory permissions or approvals in 15 jurisdictions, including several European Union states and Australia and New Zealand.

The core of the company’s business, the giant Binance.com exchange, last year processed trades worth over $22 trillion.

Binance, founded by CEO Changpeng Zhao in Shanghai in 2017, has declined to reveal where the exchange is based.

A Reuters analysis in December of Binance’s corporate filings in 14 jurisdictions showed that the Binance.com exchange remains mostly hidden from public view.

The public filings do not show, for example, how much money flows between the units and Binance.com. The Reuters analysis also found that several of the units appear to have little activity.

Binance said in a statement shared on Thursday by its CEO on Twitter that with the latest registration, Swedish residents can legally access services including crypto trading and withdrawing and depositing euros on the exchange.

However, Nordkvist said, the registration of the local unit, Binance Nordics AB, does not mean that the company is fully supervised by the watchdog.

Unlike licensed financial services providers, companies that are registered are obliged to provide the Swedish watchdog with information on anti-money laundering measures but little more.

“Binance continues to demonstrate its commitment to work closely with regulatory agencies to uphold global standards,” Richard Teng, Binance’s head of Europe and MENA, said in a blog post on Wednesday.