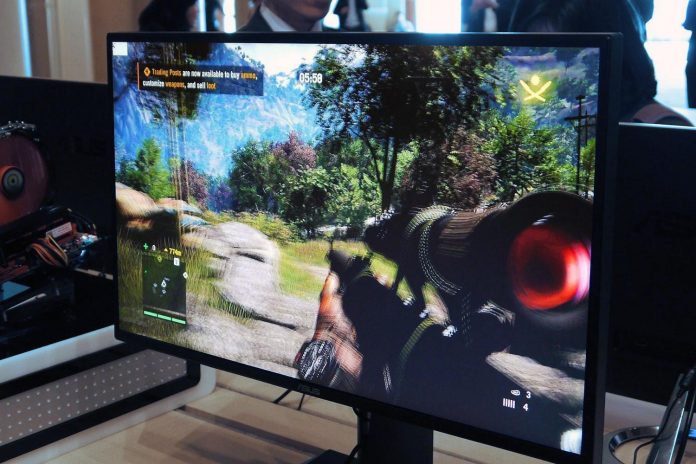 Shenzhen-based Tencent, the world’s largest gaming company, received at least one game licence for a mobile game named “Yuanmengzhixing”, the list published by the National Press and Public Administration showed.

Unlike in most other countries, video games need approval from regulators before release in China, the world’s largest gaming market. When Beijing cracked down on the gaming industry last August, it initiated a nine-month freeze on the licence approval process.