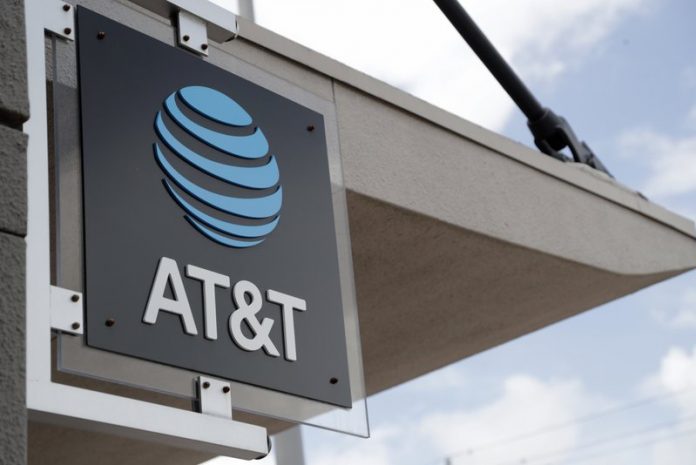 Signs of an economic recession are prompting U.S. companies to streamline their operations and issue cautious forecasts as they anticipate a drop in demand from customers cutting back on spending.

However, its renewed focus on the telecoms business after shedding media assets last year, helped boost its subscriber numbers.

The U.S. carrier added 656,000 postpaid phone subscribers in the latest quarter, above Factset estimates of 644,800 additions. Analysts and investors closely watch postpaid numbers as customers opting for those plans pay a recurring monthly bill, making them valuable to the carriers.

AT&T has also ramped up competition with Verizon and T-Mobile (TMUS.O) for subscribers through aggressive promotions on plans and trade-in deals for handsets.

It posted a loss from continuing operations of $23.1 billion, or $3.20 per share, in the fourth quarter, after taking a $25 billion impairment charge primarily due to rising interest rates and asset impairments.

Wireless service revenue growth for the year is expected to be 4% or higher, AT&T said.

Shares of the U.S. wireless carrier were up nearly 2% in premarket trading.

Larger rival Verizon forecast annual profit below expectations on Tuesday, and said it was expecting wireless service revenue to grow between 2.5% and 4.5% in 2023.