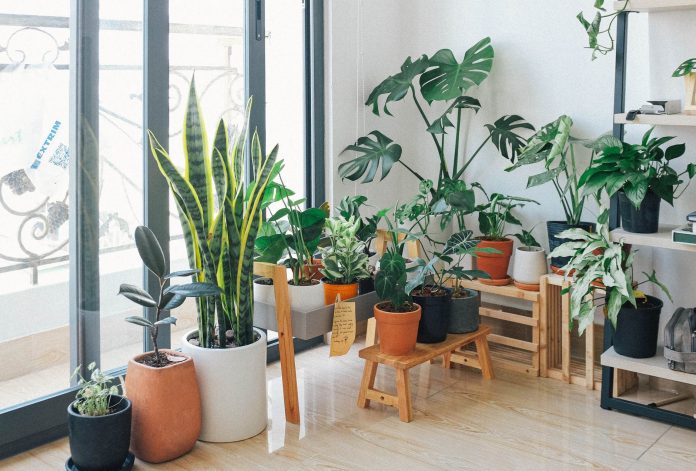 Sewage cleanup is a significant and expensive undertaking. It consists of identifying the origin of the sewerage system, clearing out blockages, disinfectant treatments, and prevention measures to avoid a recurrence. It also involves replacing deteriorated pipes, vents, and other components and repairing damaged roads. Many factors contribute to the success of a clean-up project.

Sewage system blockages occur for many reasons. In older cities, the sewer pipes are made of clay that has deteriorated over time. The sewers also have lines made with other materials that may have failed, such as concrete, rock, and plastic.

The most common cause of blockages is tree root invasion. The roots grow into the pipes and often become pretty big as they seek moisture and nutrients, blocking water flow in the lines or damaging them so much that they must be replaced entirely. Tree roots can remain in the ground and still cause problems years later when they push into older sewer lines.

Pipes that are too small or narrow can also slow water flow and lead to blockages. When a line is too small, water flows over and around the waste, causing it to pack down and eventually block the pipe.

Other causes of sewer blockages include grease, mud, sand, and other debris. Oil and fat poured down drains can also cause problems in sewers.

Fires, floods, and broken pipes can also lead to sewer backups. These may contain sewage and water from flooded areas or fire hoses. Everyone in the room should be evacuated until professionals have identified which chemicals are involved in the spillage and have determined that an explosion is not dangerous.

A sewage system cannot be repaired without the help of a professional. For example, even if a homeowner knows the cause of a blockage, such as tree roots, they can’t get rid of them. Professional sewage removal services can use specialized equipment and chemicals to remove blockages from your sewer lines.

The most crucial step in dealing with a sewer backup is to keep the area clean and safe, with no chance that anyone could slip or fall into the contaminated water. All affected areas should be closed off for cleanup and disinfection by professionals using proper safety equipment.

Many tree roots grow into pipes and can cause severe blockages. To prevent this, every six or seven feet of pipe should be inspected and trimmed back by a trained professional to remove any trees growing in the sewer line.

Tree roots can cause sewer blockages years after they have grown through a pipe. They often grow underneath the asphalt or concrete of streets, causing damage long before they appear outside the line. Tree roots can also be found on roofs or walls by digging around the support pillars or wall posts.

Every six or seven feet of pipe should be inspected for tree roots every few years. If professional sewer cleaning services are unavailable, this can be done using a small pipe-cleaning snake.

Sewer line repair is usually a costly process. Whenever a problem develops, such as leaks or blockages, it is best to wait until the problem seems to have stopped before tackling repairs. Often, this means waiting until the next rainstorm. This way, there is no chance that workers attempting to clean up the sewer could be injured by passing through a previously damaged pipe area. It also allows for more work to be done at once, decreasing the price of repairs.

Once a sewer line has been repaired and the repair site has been cleaned and disinfected, the concrete will set within hours. Then, the process can start over, with only minor adjustments necessary to ensure no more water backs up into the sewer.

Contrary to popular belief, there is no way to prevent sewer backups. It simply means you have to anticipate problems and try to eliminate them as soon as possible. Even though humans cannot stop all forms of backup water from entering a city’s sewers, there are many ways this can be prevented.

Grease and oil can be poured into drains when they are cold, preventing them from clogging the pipes. It is also a good idea to run in a solution of one part dishwashing soap and two parts water because it will break down any grease or oil in the pipes.

A mixture of 70% water and 30% hydrogen peroxide can be used to disinfect the inside of sewage pipes. It should not be used more than once every three months, and drains must be cleared afterward. This mixture is not powerful enough to remove grease or oil buildup in pipes, but it does destroy any bacteria that may have formed over time.

Tree roots must be removed because they can cause damage to a sewer system even up to 20 feet away from the sewer line. Seeds left in the ground can grow into older sewers and cause leaks or backups, even years after they begin developing. These leaks may go undetected for years until they become a severe problem.

The best way to cut tree roots is with plant root shears. It is a metal tool with two prongs pushed into the ground. A foot pedal opens the prongs and allows them to grab hold of the root, which can be pulled out of the bed.

Tree roots often grow very close to older sewer lines, but they can still be removed without digging up entire pipe sections. The most efficient way to do this is with a drain cleaning machine. This equipment cuts through even thick roots, making it possible to clean off any blockages inside the pipes while they are still underground.

How to Avoid a Sewage Backup with Help from Professionals

Avoiding the need for sewage backup equipment is the easiest way to prevent problems in a residential home. The following are some tips on how to keep your system working correctly:

To avoid damages caused by sewage backups, it is essential to have appropriate water systems in place. Pipe diameters and vent stacks should be suitable for the size of the residence and its drainage needs.

Once water systems have been installed, maintenance is key to preventing issues. To avoid future problems, inspect your sewer lines on a regular basis with a drain snake or sewer camera kit to detect any obstructions or potential issues. You should have to contact some professionals for sewer backup cleanup services.