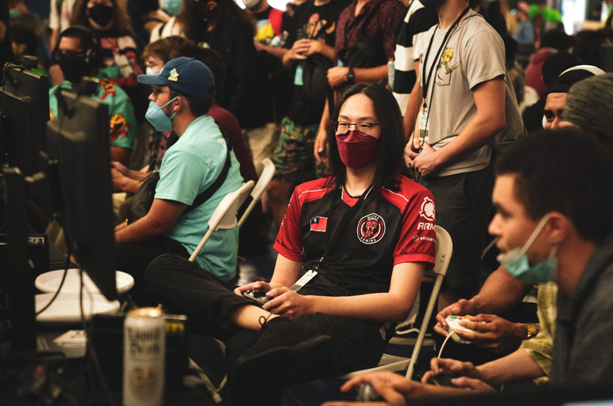 Gone are the days, when sports were referred to as conventional indoor and outdoor sports. Although traditional sports tournaments are happening in full swing and with vigor, there is another category of sports that has developed in the last five decades. The development of technology has impacted every field of life and revolutionized them. The development and advancement of connectivity technology such as the Internet have singlehandedly brought alterations in numerous fields. Sports industry is no exception. The inception of the internet led to the development of a different domain in sports called esports.

Esports, also known as electronic sports is a kind of competition carried out through video games. Starting with a vintage Spacewar game event in the University of Stanford in 1971, esports has undergone drastic changes in the previous decades. The interest of large number of people in esports in successive events was an eye-opening moment for game developers, media and other organizations as they realized the potential of the gaming industry.

Gaming has become a giant business industry, which is expected to grow at a CAGR of 21.9 from 2022 to 2030. The interest in esports is rising globally. Gamers are getting a whopping amount of money in the form of prizes from competitions and are also receiving corporate endorsements from streaming services. Considering the potential of esports, various gaming enthusiasts have developed different types of games.

One such gaming enthusiast is Samuel Kijak. Mazer Gaming was found in 2014 and has diverged into multiple games which includes Call of Duty, Gears of War, Pokémon Go,Halo, and Fortnite etc. The purpose of this organization is to produce entertaining gaming content for the players and to create championship-winning teams. It offers different kinds of gaming gear to professional gamers so that they can participate in championships in full form. It hosts various streamers on Twitch and other platforms, who assist in creating content for them. The organization has over 200,000 followers on Twitch.

Mazer Gaming organizes Mazer Gaming Gives Back (MGGB) Tournament Series every month. The series is highly popular among gamers. MGGB series play a key role in raising money for charity through streaming of the competition. The money raised through series is given to children dealing with life-threatening illnesses or underprivileged children, who lack the resources to get themselves treated. Mazer Gaming has also partnered with Gamers Outreach, a non-profit organization that provides tech assistance to children enabling them to bear expenses of their treatment at the hospitals. The first event of this collaboration was held at Smash Bros., which helped in raising a significant amount for this novel cause.

Mazer Gaming arranged Mazer Legends, which is a League of Legends tournament that offers various prizes for winners. It has received sponsorship from AdColony for its various teams. The collaboration with the AdColony is fruitful for the organization as it helps Mazer Gaming in increasing its footprint in mobile industry.

Mazer Gaming has entered into a partnership with GoChain to mint gaming-related digital files and content in the form of NFTs. It has also partnered with other organizations like GoChain and raises money for charity through the auction of NFTs. It has collaborated with Everest Coin, a play-to-earn crypto company. The collaboration will assist the organization in gaining more exposure to the crypto gaming domain and having a strong foothold over there. Mazer Gaming believes in the potential of cryptocurrencies and aims to incorporate them through payments, donations, and NFTs.

Mazer Gaming is on a road to expansion by keeping check on different trends in the gaming industry. It has partnered with numerous organizations for noble causes and is devising strategies to incorporate changing digital and technological aspects. It has delved into the domain of cryptocurrency as it realizes the potential of keeping up with new trends.