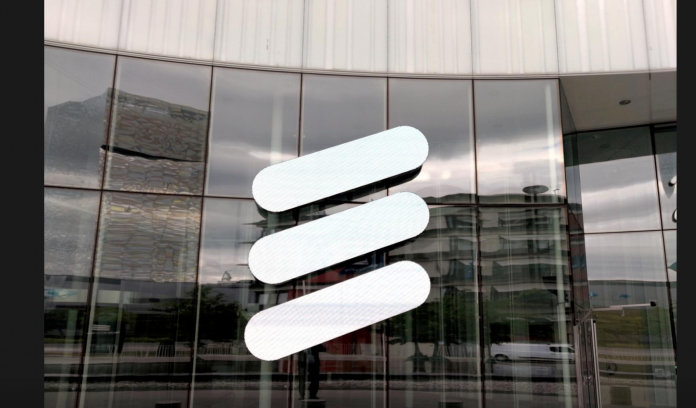 (Reuters) – Swedish telecom equipment maker Ericsson (ERICb.ST) said on Thursday it was committed to reaching the lower end of its long-term target of a profit (EBITA) margin of 15-18% by 2024 as it outlined strategy to investors.

The company, one of the world’s biggest suppliers of 5G wireless technology, said in a statement ahead of investor presentations in New York that it also aimed to generate free cash flow before M&A of 9-12% of sales in the same time frame.

Ericsson reported an EBITA margin of 11.2% for the third quarter as higher investment in technology, selling expenses and one-off costs weighed on profitability.

Last week, the Stockholm-based company announced it had struck a global deal with Apple(AAPL.O) to end a long-running legal battle over royalty payments over the use of 5G patents in iPhones that has dented profits and shares this year.