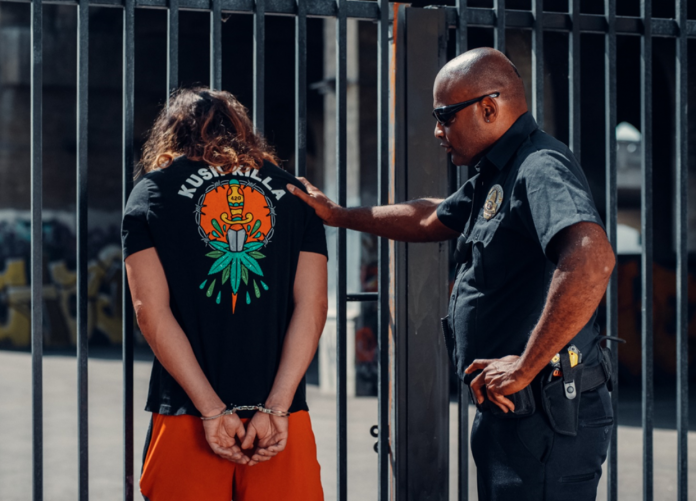 Being convicted of a crime and facing time in jail can be a scary and challenging moment. Once a judge finds you guilty of a criminal offense, they’ll determine the minimum sentence based on sentencing guidelines. Besides losing your freedom, being charged with a federal crime can damage your reputation and financial security. However, you still have a chance to appeal the guilty verdict for a potential sentence reduction. Even after you lose all your appeals, you still have other opportunities to reduce your sentencing.

While rules vary from state to state, there are several commonalities since most states follow federal rules. Whether you’ve been charged with conspiracy, bank fraud, or firearms offenses, federal cases are serious matters. That’s why you need an experienced criminal defense attorney to provide you with the best legal defense and fight for your rights, so you don’t spend a long time in jail. If you’ve been convicted of a federal crime, here are a few proven ways that you can shorten your sentencing:

1. Proving you were coerced or under duress

While criminal offenses are extremely serious, you could be eligible for a sentence reduction if you committed a crime under duress or coercion. While this may be a legitimate defense at trial, you’ll need to prove the duress or coercion before the courts to convince the judge to grant you a lighter sentence.

You could prove you committed the crime under duress or coercion by showing there was an immediate or impending threat of serious bodily injury or death if you didn’t participate in the crime. If your evidence for coercion or duress isn’t sufficient for a complete defense, the judge may still grant you a lesser sentence than the minimum permissible sentence.

If there is a massive amount of evidence against you such that you’ll be pleading guilty to the offense, you’d rather enter your plea sooner than later, also known as fast-tracking. Fast-tracking a guilty plea helps the prosecution avoid fully litigating your case, saving time and resources. In return, the prosecutor may offer you a plea deal or show the judge you cooperated with the government in good faith, which could get you a lighter sentence. This sentence reduction is usually awarded because you utilized limited government resources and personnel, which can be channeled to other areas of the criminal justice system.

You may also be eligible for a sentence reduction if you have older prior convictions that aren’t as bad as your criminal history suggests. That means you’re more likely to get a lighter sentence if it’s the first crime you’ve ever committed than if you’re a repeat offender with prior convictions. You also have a higher chance of getting a lesser sentence if you were convicted many years ago or have minor prior convictions than the one you’re currently facing. Depending on the specific facts and circumstances of your past convictions, your attorney will use these mitigating factors to help you get a reduced sentence.

The above are among the many great ways to reduce your jail term when charged with a federal criminal offense. Be sure to work with an experienced criminal defense attorney to boost your chances of getting a lighter sentence.