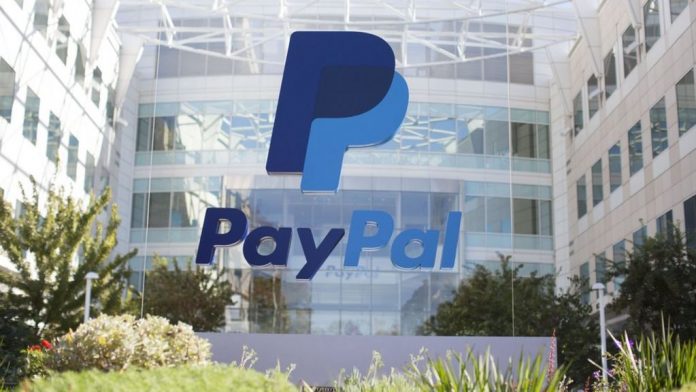 (Reuters) – Polish regulator UOKiK has started proceedings against PayPal (PYPL.O) over possible prohibited contractual provisions, it said on Wednesday, adding that the possible fine could amount to 10% of the company’s revenue.

The regulator said it has doubts regarding the payments company’s right to impose contractual penalties, such as blocking access to accounts, financial sanctions, or terminating contracts among others.

UOKiK said that prohibited activities which could incur penalties were described in an unclear way and users may not understand exactly what was not allowed and what action the company could take in such cases.

“Agreements, and especially those parts of them that define the negative consequences of prohibited activities, must be written in simple and comprehensible, but at the same time precise language and based on clearly defined criteria,” the head of UOKiK, Tomasz Chrostny, said in a statement.

PayPal did not immediately respond to an emailed request for comment.