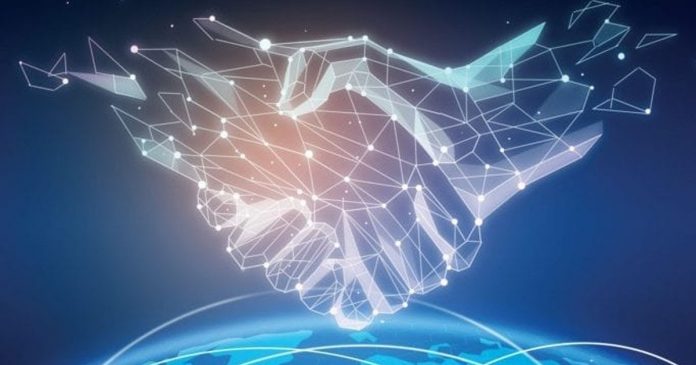 (Reuters) – Microsoft will provide Lockheed Martin with its first classified cloud as part of a three-year deal, executives said on Wednesday, making it easier for the United States’ largest weapons maker to share information with the Pentagon, its top customer.

The secure cloud partnership will permit Lockheed (LMT.N) to avoid some of the repetitive security compliance processes for each new government project.

“Whenever you stand up a new classified program, it takes weeks to months to just get the I.T. in place to do it. And this will speed that whole process up immensely,” Steve Walker, chief technology officer, Lockheed said an interview, declining to provide an estimate of the project’s total cost.

Microsoft has made a “substantial investment” and spent more than seven years building the classified cloud being used by the Department of Defense, Zach Kramer, general manager, Mission Engineering at Microsoft Corp (MSFT.O) said in the joint interview with Lockheed.

“For us, it’s a question of expanding the usage of the assets we’ve already put in (the) market. And really what that does is enable the collaboration with others,” Kramer said, such as the Department of Defense or, once they join a classified cloud program, suppliers.