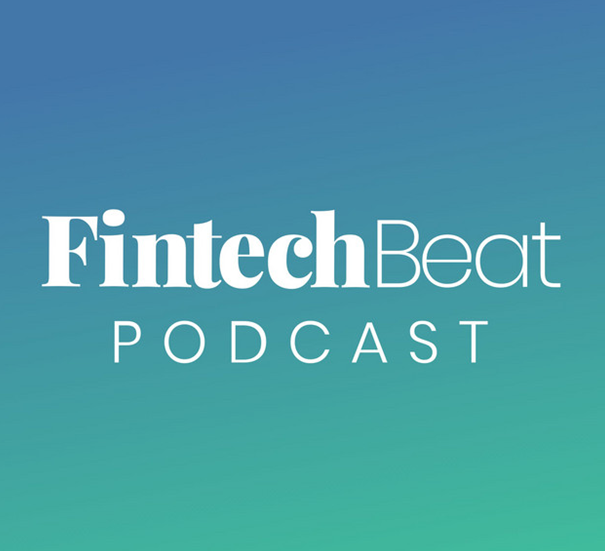 The European Commission, EU lawmakers, and member states finalized a deal to push forward the first major regulatory framework of the cryptocurrency industry. The landmark legislation, known as Markets in Crypto Assets, or MiCA has sent ripples across the crypto industry, with crypto companies looking towards the regulation as a way forward.

The collapse of the algorithmic stablecoin TerraUST and its governance token LUNA led to many billions of dollars in losses across the crypto industry. Such incidents have prompted many countries across the world to look eagerly for solutions, with some towards the much-anticipated European Commission legislation, which attempts to provide safeguards against financial instability epitomized in the LunaUSD collapse.

Chris Brummer, a professor at Georgetown University Law Center, hosted a timely episode of the Fintech Beat podcast, inviting two key players in the MiCA debate, European Parliament Vice President, Eva Kaili, and EU advisor Peter Kerstens. Both individuals have been instrumental in guiding the MiCA proposal through the EU parliament and now look to provide important insights into how this legislation came to be and what it may mean for the rest of the world’s crypto policy.

“If you are going to think through it all, what are for you, the three or four or five most prominent provisions that you are really convinced are necessary in order to understand MiCA?”, asked Dr. Brummer right from the start.

Kerstens’ provided a comprehensive answer to the question by explaining how there were five key provisions that the legislation could be condensed into. First, is the simple objective of providing legal certainty for issuers and service providers. The European Union wants to ensure that the crypto ecosystem has the benefit of operating in the sunlight that this regulatory framework provides.

The second key provision determines how unracked crypto assets can provide transparency and make essential disclosures. These crypto assets will now be required to develop a white paper according to the standards provided in MiCA. They will also be prohibited from making any assertions regarding the future value of their coins or tokens. Other essential disclosures include the need for crypto companies to disclose how coins that they issue may hold no value and that buyers may find no liquid markets or willing buyers for them once purchased.

The third key feature of the legislation concerns stablecoins. A stablecoin is a digital currency that is pegged to a “stable” reserve asset like the U.S. dollar or gold. Issuers of stablecoins will now require prior authorization from a regulator in their home member state, one of the 27 member states of the EU. They must also hold fully collateralized reserves in the same assets as the reference or the tech. In a series of tweets, Member of the European Parliament Ernest Urtasun explained that stablecoins will have to be backed by reserves that are “fully protected in case of insolvency,” adding that they also must be entirely “segregated and insulated.” As 1:1 backing will be required, this amounts to a ban on algorithmic stablecoins.

The fourth important element of MiCA concerns crypto asset service providers. Wallet providers, custodian brokers, and exchanges will have to acquire a license and prior approval of their activity. They will have to comply with market integrity, prudential, and market oversight requirements.

Finally, both issuers of crypto assets and service providers will get a single passport based on their license authorization or regulation in their home member state.

Vice President Eva Kaili also explained why Non-Fungible Tokens or NFTs, i.e., digital assets representing real objects like art, music, and videos, will be excluded from the scope of the legislation except if they fall under existing crypto-asset categories. “It’s a technology where we need to divide and separate when it’s being used in the financial sector and markets and when it’s being used for art or IP rights. I think this also gives us a bit of like, room to move and create different boxes instead of putting everything in one box.”

The conversation also brought to light how MiCA evolved to become what it is today. Kerstens was all praise for Vice President Kaili for initially guiding the European Parliament through the blockchain resolution in 2018, which introduced several opportunities related to blockchain technology and distributed ledger technology. The European Parliament subsequently called for a framework that allowed those opportunities to be exploited and introduced to consumers in a balanced and regulated environment.

However, back in 2018-19 the attitudes towards crypto were reserved and skeptical. The political market was also not at a stage to bear an enabling framework for crypto. All of that changed with the advent of Libra in the early summer of 2019. Crypto thus went from too small to care, to too big to ignore. This paved the way for the initial proposal back in 2020, from where a negotiation process between over 27 member states with diverging attitudes and opinions took place.

“You know, when I listen to this, particularly as an American, it’s very easy to be a little bit let’s call it surprised, you know, usually when it comes to regulating any particular asset class, the United States is a little bit faster than the European Union. And so it’s really quite noticeable and remarkable, I think for a US audience to see the European Union and particularly the legislative arm of the European Union, the European Parliament being able to move as swiftly as it did. And as comprehensively as it did, it stands a bit in contrast to how things are operating here in Congress”, said Brummer in response to the feedback on the process behind the MiCA legislation.

Dr. Brummer’s guests were also optimistic about how MiCA could be used as a foundation for other Western democracies such as the US to develop their regulatory framework. The comprehensive framework represents a consensus view between 27 countries, with often diverse opinions and a parliament of 705 members also from very different political families.