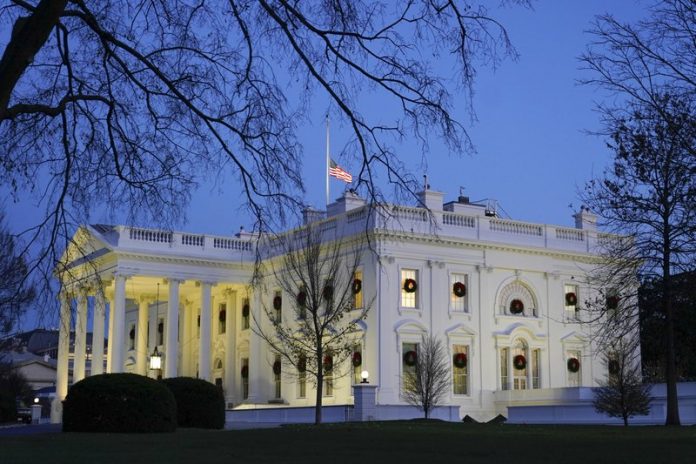 Tarun Chhabra, an official with the National Security Council who focuses on technology issues, said letters sent from the U.S. Department of Commerce to Nvidia Corp (NVDA.O) and Advanced Micro Devices Inc (AMD.O) last month asking them to stop shipments of chips that can be used for applications like natural language processing and nuclear weapons research were likely precursors to further regulation.

Speaking at an speaking at an event hosted by the Brookings Institution, he did not say what form that regulation might take.

“They tend to be followed by a public rule or regulation, laying out a rationale and the full approach,” Chabbra said of the letters. “I think we will be in a position to say more about that relatively soon.”

Reuters reported earlier this month that the U.S. Commerce is preparing curbs on exporting AI chips that could be released as soon as October.

The news on Sept. 1 that the chip companies had received letters caused Nvidia’s stock to fall after the company disclosed the letters could affect as much as $400 million in revenue in its current fiscal quarter.

American officials did not spell out how the new restrictions might be written.

Nvidia CEO Jensen Huang said earlier this month that the letters spelled out curbs on chips with a combination of a chip’s performance and its ability to connect to other chips to move large amounts of data around a data center quickly, criteria that affected only a small number of Nvidia’s products.

In his remarks on Friday, Chabbra confirmed that the restrictions affect only the most advanced chips and are “structured as a combination of computing power but also interconnect speed.”