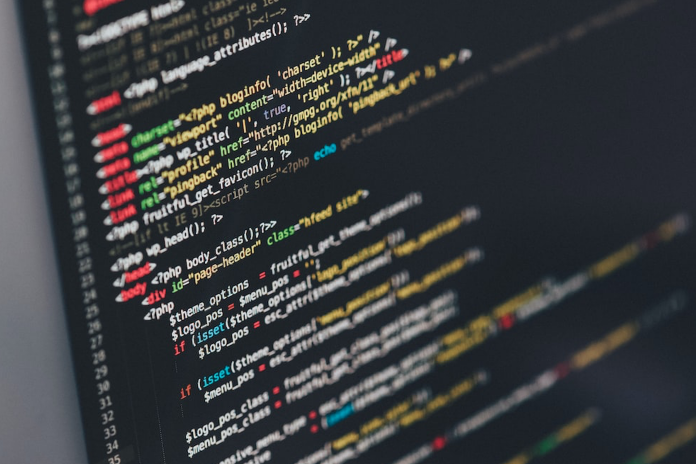 If you’re thinking of taking up programming, or coding, you might be stuck on where to start.

While adventurous learners might prefer to just pick a coding language like Python and get involved straight away, you might be looking for a more structured method. In the following guide, we’ll provide a roadmap on learning how to code using a step-by-step, practical approach.

It’s important to familiarize yourself with computer architecture and the fundamental principles of online data. Using handy single-board computers aimed at beginners, like BBC micro:bit project kits, will facilitate the process and encourage you to learn using trial and error.

The process of being able to work with complex tools is called abstraction. Certain programming tools already reduce the need to know everything about how computers work – but being aware of the hardware will certainly help you along the way.

As a bare minimum, it’s worth researching and trying to understand the definitions and functions of the Central Processing Unit (CPU) and Random Access Memory (RAM). Furthermore, on any computer chip, data is stored in structures of long sequences of ones and zeroes, called bits.

Don’t be intimidated if you don’t know what an algorithm is. They’re so simple that even some of the best computer games right now have probably introduced you to the concept already.

An algorithm is a process or a list of rules that need to be followed correctly to solve a problem or to produce a certain outcome. The steps must be completed in the right order, which is one of the key principles that you’ll recognize quickly when you’re learning how to code.

The Internet is an enormous, international collection of connected computers. ‘Talking’ for computers means transferring data, meaning that images, emails, videos, and other formats can be interpreted through code.

Every internet service uses commands and conversations between two computers, linked either physically or wirelessly. While you’re learning to code, we’d recommend brushing up on your knowledge of the Internet, too.

While you’re learning to code, it’s important to build patience. Things might go wrong from time to time, or you might end up almost finishing a project perfectly and stumbling during the final steps. If this happens, don’t freak out. Try to be resilient and focus on what you did right, so you can try again with confidence that you already know part of it.

You can learn how to code on your own, but it’s much more fun to learn in a group. Whether you choose friends, family, or colleagues at work, starting a new project at the same time as a buddy will give you both something to talk about.

Together, you’ll also be able to support each other and share those big ideas and make the breakthrough moments feel even better.