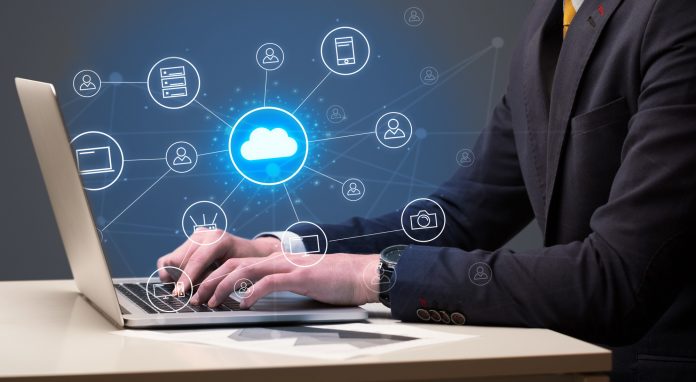 The E2000 chip, code named Mount Evans, takes over the work of packaging data for networking from the expensive central processing units (CPU) that do the main computing. It also offers better security between different customers that may be sharing CPUs in the cloud, explained Google’s vice president of engineering, Amin Vahdat.

Chips are made up of basic processors called cores. There can be hundreds of cores on a chip and sometimes information can bleed between them. The E2000 creates secure routes to each core to prevent such a scenario.

Companies are running increasingly complex algorithms, using progressively bigger data sets, at a time when the performance improvement of chips like CPUs is slowing down. Cloud companies are therefore looking for ways to make the data center itself more productive.

While the new chip was co-developed with Google, Nick McKeown, who leads Intel’s Network and Edge group, said Intel can sell the E2000 to other customers.

“We do consider ourselves to be the open cloud, and to the extent that others take advantage of the capabilities here, we’re thrilled,” said Vahdat.

Google Cloud is starting to offer the E2000 in a new product called C3 VM which will be powered by Intel’s fourth-generation Xeon processors, said Vahdat. Xeon chips are Intel’s most powerful CPUs and Google Cloud is the first cloud service to deploy the latest generation of those chips, Intel said.