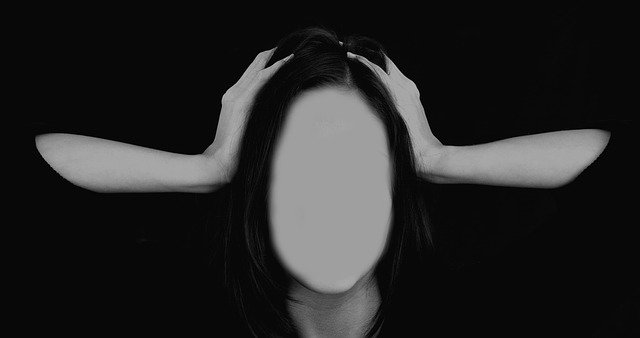 Although men are less likely to get diagnosed with a mental health disorder, poor mental health is more prevalent in males than ever before, with nearly four times as many men committing suicide than women.

If you are worried about your mental health or the well-being of a male close to you, then it can be a good idea to educate yourself on the five most common male mental health disorders and how to overcome them.

Depression is by far the most common male mental health disorder, affecting around 5% of young male adults in the United States.

Depression in men is diagnosed far less than it is in women even thoughmen are more likely to attempt suicide as a result of this mental health disorder.

Anxiety disorders are also very common in men and can have a seriously detrimental effect on sufferers’ daily lives. There are several different types of anxiety including panic disorder, obsessive-compulsive disorder, generalized anxiety disorder, and social anxiety.

While women are more likely to experience anxiety, men who suffer from this mental health disorder are much more likely to turn to substance abuse to cope with their feelings.

Substance abuse disorder is most common in young males, and they are much more likely to struggle with addiction than their female counterparts.

Some of the most prevalent addictions are marijuana, prescription pills, and cocaine. Fentanyl is also becoming increasingly popular in the United States and is extremely dangerous.

Men are also twice as likely to binge drink than women and there are many more alcohol-related deaths and hospitalizations in males.

PTSD stands for Post-Traumatic Stress Disorder, and this is another mental health issue that affects more men than women. An estimated 60% of men have experienced at least one episode of trauma in their lives.

Trauma in males is typically linked to incidents such as an accident, physical assault,or witnessing death, and can have a seriously detrimental effect on a person’s ability to function in their everyday life.

Although less common than the above mental health disorders, bipolar disorder is still a cause for concern when it comes to male mental health.

Formerly referred to as manic depression, bipolar disorder causes extreme moods, both high and low. Like many mental health disorders in males, bipolar is massively underdiagnosed even though it requires ongoing treatment to manage.

There is a wide range of treatments for male mental health disorders including talking therapies, group therapy, and medications.

If you or someone you know is struggling with their mental health, you must seek out support and advice from a trained professional who will be able to offer the right treatment for your mental health disorder.

If you are seeking mental health treatment programs such as Schizophrenia Treatment near Flower Mound, then many treatment centers offer bespoke treatment plans aimed specifically at men.