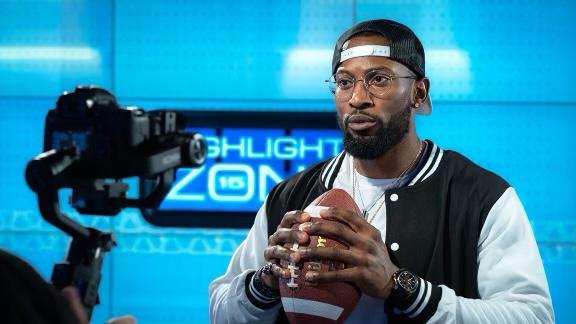 Fort Wayne, Indiana rising Hip Hop artist Mike “Mic Strong” Armstrong Jr. is a rising hip-hop artist destined to take over the music industry. Heavily inspired by rap icon Tupac, he hopes to one day leave a lasting impact on the world, the way his music idol has. After finding out his mother was diagnosed with multiple sclerosis, he began using music to combat his pain in order to achieve triumph.

Facing hardship after hardship, Strong dedicated his time to creating healing, transparent music that would allow listeners to connect with him on a personal level following the birth of his daughter. He began investing into his music career, which led to the release of his debut full body of work titled “Affirmation”. Finding success, the Indiana rapper started a series titled #MicStrongMonday in which he drops raw footage of him raping every Monday.

As his music and audience continued to grow, Strong began to understand the importance of owning your own vision. He became inspired to found his brand/label POP Global, in which he releases his music independently all while creating a space for his fans to connect with him through exclusive Mic Strong merchandise. He plans to have a lasting impact on the music business, so having his own brand is very important.

Mic Strong’s hard work and determination has not gone unnoticed. A local Fort Wayne, Indiana news station (WANE15) contacted him in hopes of the rapper creating a theme song for one of their biggest shows. What makes this opportunity so dope, is the fact that Strong made history as the first rapper in Fort Wayne to ever create a theme song for WANE 15. Proving that he is way more than just a rapper, this hometown hero achieved a major milestone in his career. Strong is reminding readers that your life can be changed in an instance when you strive for greatness.

Currently this Midwest rising star is riding out the success of his most recent project “Until November.” With an original sound, a budding fanbase, and the support of his city, Mic Strong plans on having the most successful year of his career. Expect new music, more merch drops and the hottest artist out of Fort Wayne, Indiana to take over the music industry.

You can find him on social media @MicStrong