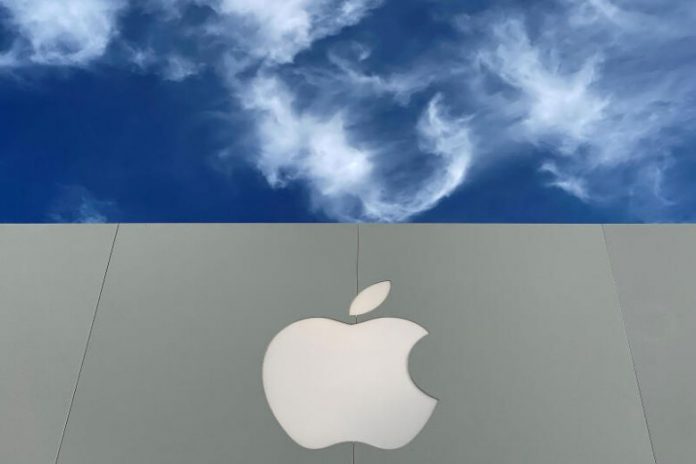 (Reuters) – South Korea’s telecommunications regulator said on Tuesday it plans to launch an investigation into app store operators such as Apple Inc (AAPL.O), Alphabet’s Google and One Store over suspected violations of in-app payment law.

Potential fines for infractions could be as high as 2% of the average annual revenue from related business practices, the law says. The regulator didn’t specify the scale of any possible fines in this instance.

Under the law passed last year and in effect since March, major app store operators such as Google and Apple are banned from forcing software developers to use their payment systems.

The Korea Communications Commissions (KCC) said in a statement it had conducted an inspection since May 17 to determine whether Google, Apple and One Store had violated the rules and had determined that all three might have done so.

In a statement, a Google spokesperson said: “We have worked closely with government stakeholders and our developer community to expand user choice in Korea in compliance with the new law, while continuing to ensure we can invest in the ecosystem and provide a safe and high quality experience for all.

“As we have at each stage of this process, we’ll continue to cooperate with the KCC.”

Apple and One Store were not immediately available for comment when contacted by Reuters.

The KCC added that it plans to take strict measures such as correction orders or imposing fines if the probe finds barred activities.