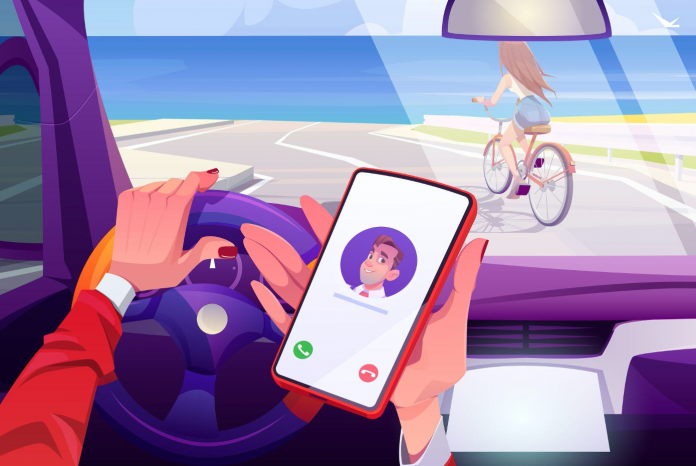 Negligence is a legal term that covers when someone was careless and caused unintentional harm to another. For instance, negligence can cause car accidents. When an accident occurs, the negligent party can be held liable for any damages they cause to you or your car. Discussed below are the different types of negligence and how to prove that someone was negligent in a car accident.

Gross negligence is a severe type of negligence. It occurs when a person is so reckless and careless that they don’t care about the safety or lives of other people. For example, if someone is driving drunk and gets into an accident, they will likely be charged with gross negligence. Most states may impose punitive damages on the guilty party if the amount of negligence is considered on this scale. In Alabama, the action of a single person is said to be grossly negligent when the person is aware of the consequences. For example, if a car driver is intentionally causing an accident in Birmingham city, that person will be charged with gross negligence. In that case, you might need a Birmingham car accident lawyer to help you with the legal process.

Comparative negligence states that when an accident occurs, the plaintiff’s negligence must be compared with negligence on the defendant’s part. If the fault equals 50% or more of both parties, it is considered a shared responsibility. In this case, they will not award damages.

Vicarious negligence focuses on who is responsible for a person’s actions. For example, if someone was injured at a hotel, the hotel can be held vicariously liable for the injuries due to the careless employee. Therefore, they would pay damages instead of the employee. Also, if a parent allows their unlicensed minor to drive, and the minor runs over a pedestrian and kills them, the parent can be held responsible for the damages.

There are several ways to prove negligence. Here are the most common ones:

• Outcome-Based Proof is based on the facts as law enforcement officers or eyewitnesses recorded them. This proof starts with a police report that records all of the details of the accident, such as who was injured and what exactly happened. After this, attorneys will look at the witnesses’ medical statements to decide how much negligence was involved.

• Field Evidence. You can use evidence from a crime scene to prove negligence. The police take photos of the scene and send them to the lab for analysis.

Applying any of these methods depends on the circumstances in which a car accident occurs, such as if two cars were involved, what type of car, who was driving at the time, and other situations.

Though people are aware of their responsibilities as a driver, they sometimes disregard their duties and cause damage to themselves or other people. Thus, if anyone is held responsible for an accident by your injuries or punitive damages, it would be reasonable to assume that they were negligent. Therefore, in these cases, negligence is proven when the victim sues for damages due to the accident.