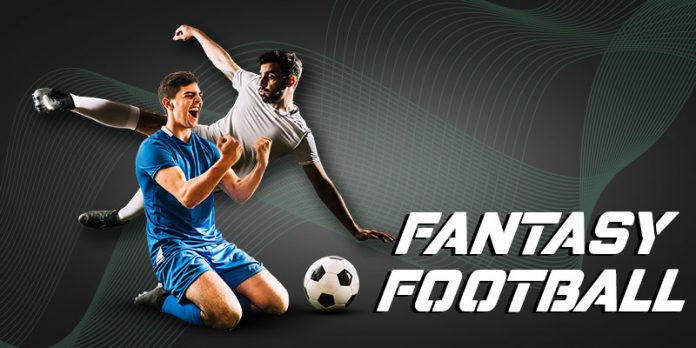 Most people play games to win and if you are one of them then this article is for you! If you are a football lover but can’t play the game physically, you can download fantasy football apk, install the game on your phone and play online.

Here, we share six tricks that will help you beat your opponent and win the game easily.

What Is Fantasy Football?

It is a game in which you are the owner and you create a team of players from real players in the National Football League (NFL). In this game, you compete against other owners in your league to score points based on the performance of your players in real NFL football games.

There are two types of games-Season Long and Daily fantasy and there are sub-categories within these. In Daily Fantasy or DFS, you have Cash and Tournament while in Season-Long; you have re-draft and dynasty leagues. Best ball is a new game and is gaining popularity.

How To Play Fantasy Football?

To play the game, you need to select players from a pool of NFL players. The team will then be divided into positions such as Running Backs, Quarterbacks, Wide Receivers and Tight Ends. A few leagues may also include team defenses, placekickers or even individual defensive players.

These groups of players compete against each other to determine a winner. So, if at the end of the week, your team has the most points, you win the matchup.

Try to compare data from different websites and research thoroughly about fantasy football leagues. That said, there’s no denying that your intuition and luck play an important part in helping you win the game. Remember, without enough information you are more likely to lose to pro fantasy footballers.

2. Maintain An Order Of Players

Create your team as soon as the draft is made live. However, we recommend that you pick the players in a certain order. You can select the running backs first and then on the receivers. If you want to win the game make sure to select the quarterback wisely. Before selecting your players make sure to check the stats of the players. Also, keep in mind, a player who scored well in the last match may not necessarily score well in the current game.

So, you need to research thoroughly and choose your players wisely if you want win the fantasy football game.

3. Avoid Doubling Up In Defense

To create a team, you can either choose the players you want or get the player who is good for your team. While it may seem the same, there is a minor difference. It is important to note that you can’t play fantasy football games with your team of favourite players only. So, you need to make sure that the player you want in your team is worth choosing.

5. Look For ‘Out Of Position’ Players

While price isn’t everything, a higher price may indicate the player is in-form or have a good run of fixtures. To know more about pricing trends, you can refer to a few websites that update daily. That said, players with a high price may not always give you the best returns. You can also choose players in the low-mid range who score regularly. So, again your research is important.

So, now that you know more about Fantasy Football, it is time you download fantasy football apk and join a league. Additionally, there are several websites that offer free-to-play leagues. That said, follow the above strategies and you are sure to win the game!