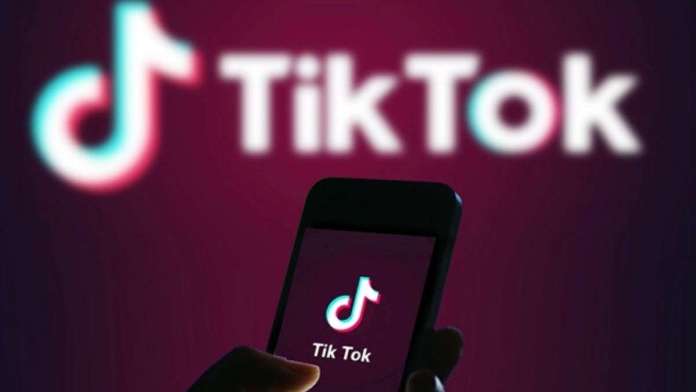 (Reuters) – TikTok’s Chinese owner ByteDance is looking for its next big hit by wading deeper into the lifestyle sector of social media with Kesong, a shopping and lifestyle recommendations app similar to market leader Xiaohongshu.

It emulates Xiaohongshu, often likened to Meta Platforms Inc’s (META.O) Instagram and which is widely considered the embodiment of “planting grass” – the notion that reviews can entice readers or followers to buy a product or service.

Fashion and luxury brands often turn to Xiaohongshu’s influencers who can reach millions of affluent users in China. Overseas, Xiaohongshu is known as Red in countries including Singapore, Malaysia, Australia, Canada and the United States.

Hardware and software maker ByteDance was valued at around $300 billion in recent trades and has become known as something of an app factory. It has produced a string of hits from news aggregator Toutiao to short video app Douyin and its overseas equivalent TikTok, China’s most successful app abroad.

It tried its hand at a “planting grass” app in 2018 with the short-lived Xincao. It tried again in 2020 with Sharee, aimed at overseas markets. Later renamed Lemon8, the app has over a million downloads in Japan and has expanded into Thailand.

Lemon8 is exploring the possibility of expanding into Australia, two people at the company told Reuters.

The app is overseen by Alex Zhu, senior vice president of product and strategy at ByteDance and formerly TikTok head, the two people said, declining to be identified as they were not authorised to speak with media.

“ByteDance is very determined to crack the ‘high-brow’ market (with Kesong and Lemon8) to achieve a higher ARPU,” one of the people said, referring to average revenue per user.

ByteDance did not respond to a request for comment.