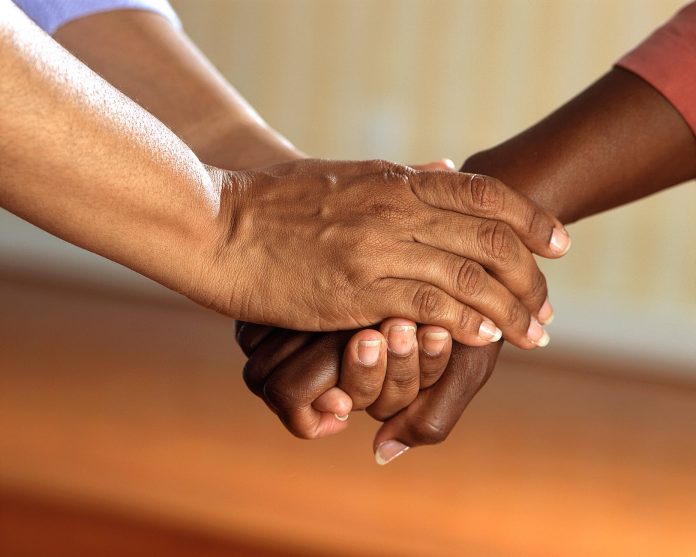 Religion has always been a significant part of any society. It helps to shape people’s values and beliefs, and it provides norms that guide their behavior. For many people, religion is also a source of comfort and support in times of trouble. In recent years, however, there has been a growing trend toward secularization in developed countries. This means that fewer people are affiliating with religions and that religious institutions are losing some of their influence. There are several reasons for this shift, including the increase in educational attainment and the rise of individualism. Modernization has also made it easier for people to live without close community ties, which makes them less likely to participate in religious activities. Despite these trends, it is important to remember that religion still plays an important role in the lives of many people around the world.

There are a lot of different religions in the world. Each one has its own set of rules and beliefs. Christianity is one of them. It teaches people how to live and how to make life better. Christians try to live their lives according to the teachings of Jesus Christ. This can help make them good citizens and good people. Christians have a lot of power and influence, but they also have a responsibility to use it wisely.

The Episcopal Church Foundation (ECF) is an independent, lay-led, and inclusive organization that focuses on Christian formation, finances, and resources to help create, revitalize, and transform Episcopal faith communities. The foundation was established in 1949 with the intention of serving as a catalyst, agent, and champion for transformation, renewal, and growth in The Episcopal Church by practical, innovative, and spiritually grounded means.

Over the years, ECF has helped to finance capital campaigns, and new Church starts, provided resources for church leaders, and offered opportunities for spiritual formation. In recent years, ECF has expanded its focus to include work on racial reconciliation and diversity initiatives. Today, ECF remains committed to helping The Episcopal Church grow in love and service to God and neighbor.

The Fellowship Partners Program evolved from the original Fellow grants, Vestry Papers became the website ECF Vital Practices, and the organization developed itself as a key resource center for The Episcopal Church.

ECF’s founder, The Rt. Rev. Henry Knox Sherrill’s leadership style and unique vision for his cherished organization are congruent with the reality that ECF has not been burdened by the old but has instead lived creatively into contemporary times. Looking back over the previous 73 years, ECF is now looking forward with the same optimism and promise of the Gospel that inspired its founder.

The Episcopal Church Foundation (ECF) works to support programs and services linked to leadership and financial resource development within The Episcopal Church. In recent years, ECF has prioritized programs that assist clergy and community leaders in developing their skills in stewardship, financial management, and fundraising. Finally, ECF provides instructional tools on topics such as planned giving and endowments, which can assist congregations in planning for their financial destinies.

Since its inception, ECFhad key roles in the following programs:

ECF is working to ensure that The Episcopal Church may continue to have a good impact on the world for years to come.

How CBD Topicals Differ From Each Other

5 Things to Avoid the First Time You Take CBD Gummies