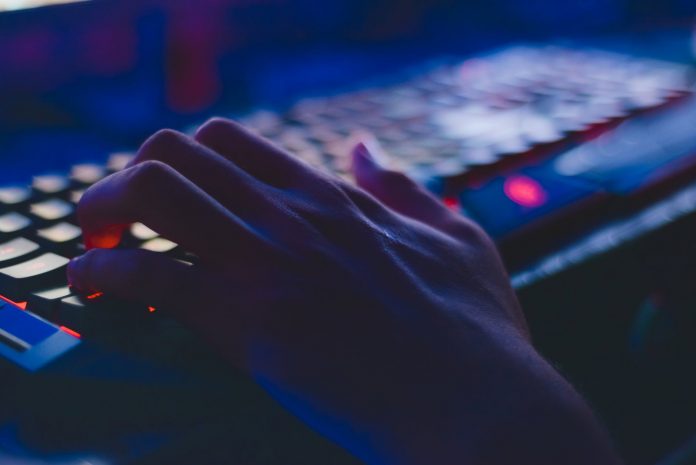 (Reuters) – A supply chain crisis triggered by the global pandemic deprived makers of PCs and smartphones to cars of computer chips needed to make their products.

All that suddenly changed over three weeks from late May to June, as high inflation, China’s latest COVID lockdown, and the war in Ukraine dampened consumer spending, especially on PCs and smartphones.

Worries about an industry downturn have slammed chip stocks, with the Philadelphia Semiconductor index (.SOX) tumbling 35% so far in 2022, far more than the S&P 500’s (.SPX) 19% loss.

Like nervous shoppers raiding supermarket aisles for toilet paper ahead of a COVID-19 lockdown, manufacturers stockpiled computer chips during the pandemic.

Before that, “just in time” manufacturing was the norm for fiscally conservative companies, which ordered parts as close to production time as possible to avoid excess inventory, reduce warehouse capacity and cut upfront spending.

During the pandemic that shifted to what some jokingly call a “just in case” practice of stockpiling chips.

“Hoarding is a sign they think it’s essential until one day they look at it and say, ‘Why do I have all this inventory?'” said Hutcheson, who has been forecasting chip supply and demand for over 40 years. “It’s kind of like toilet paper.”

Nvidia Corp (NVDA.O), the design giant whose graphic chips are used for gaming and mining cryptocurrency, could see “another shoe drop” as prices continue to fall, exacerbated by the recent cryptocurrency market crash, Gerra said.

“In power management, we’re going gangbusters,” said an executive of another global chipmaker who asked not to be identified.

However, for radio frequency chips used in smartphones, “we’re seeing a pullback because of handsets,” he added.

The executive’s chip factory is “retooling” production lines to make more power management chips for cars and fewer RF chips, which could eventually help relieve some of the auto chip shortages, he said.

While industry executives and analysts cannot say how many excess chips are in warehouses around the world, first-quarter inventory hit a record high at key electronics manufacturing services companies, said Jefferies’ analyst Mark Lipacis in a July 1 note. The previous first-quarter record was over two decades ago, right before the dotcom bubble burst.

Manufacturers may decide to use up chips in warehouses instead of buying new ones, and cancel orders, Lipacis warned.

Auto chipmakers are safe for now, some analysts said. But that may not last long.

In his September note Bernstein analyst Stacy Rasgon said automakers were ordering far more chips than they appeared to need, and that trend is continuing, he told Reuters.

That will create a problem when vehicle makers stop buying chips to use up their stockpiles.