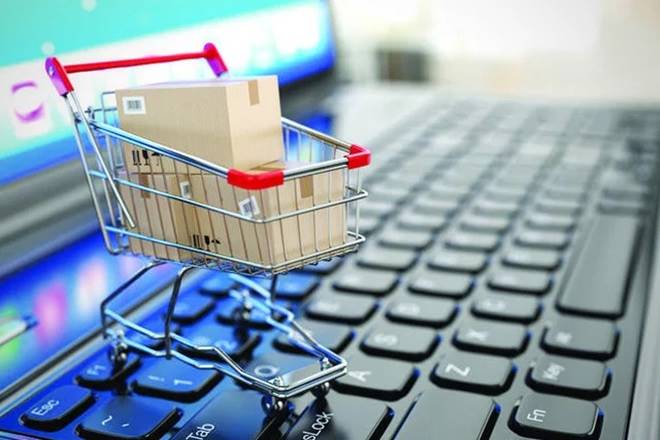 The fashion world has seen its share of revolutionaries. These are the designers that took fashion to new heights, broke boundaries, and changed the way we look at clothing. Some of these fashion icons are more well-known than others, but they all deserve recognition for their contributions to fashion. This article will take a look at some famous designers who brought a revolution to the fashion world!

This designer needs no introduction. Coco Chanel is well-known throughout the history of fashion for its timeless designs. Ne is credited with changing the way women dress and think about fashion. She popularized the “little black dress” and introduced jersey fabric to haute couture. Coco Chanel’s fashion legacy continues to influence designers today.

Her simple, yet elegant style has inspired countless fashion houses and individual designers. If you’re looking for a classic piece that will never go out of style, look no further than this designer. You can’t go wrong with anything from this design icon.

One of the most famous pieces of clothing Coco Chanel designed was the “little black dress.” This versatile piece can be dressed up or down and is perfect for any occasion. If you don’t already have a little black dress in your closet, what are you waiting for? Coco Chanel once said, “Simplicity is the keynote of all true elegance.” This quote is a great reminder that sometimes less is more.

While Coco Chanel may be gone, her fashion legacy lives on. Her designs have inspired countless designers and continue to be popular today. Next time you’re looking for a classic piece, remember this legendary designer. Coco Chanel’s timeless designs will never go out of style.

Coco Chanel was born Gabrielle Bonheur Chanel on August 19, 1883, in Saumur, France. Her mother died when she was only six years old, and her father abandoned the family soon after. Coco and her two sisters were then raised by their aunt in the convent of Aubazine. As a young woman, Coco Chanel left the convent and moved to Paris, where she began working as a cabaret singer. It was during this time that she adopted the household name.

One designer that surely keeps up with fashion trends, and sets them as well, is Calvin Klein. He is an American fashion designer that has made a name for himself in the fashion industry. Klein has been credited with revolutionizing the fashion world, and his designs can be seen on runways and red carpets all over the world.

His unique style has made him a household name, and his clothing line is beloved by celebrities and everyday people alike. If you’re looking for fashionable, trendy clothing, Calvin Klein is definitely the designer for you!

One of his most famous pieces is the Calvin Klein dress, which was worn by many celebrities on red carpets. This particular dress became very popular due to its unique style and fit. The Calvin Klein dress is definitely a must-have for any fashion-savvy individual!

You cannot talk about the fashion industry without this Italian legend’s name coming up. Giorgio Armani has been a fashion designer since the 60s and his work has taken the world by storm. From his days as a window dresser to becoming one of the most sought-after designers, Armani’s story is truly inspirational.

Armani’s designs are known for their clean lines and simplicity. He was one of the first designers to really focus on tailoring and construction. His timeless pieces have graced the red carpet for decades and continue to be worn by some of the biggest names in Hollywood today.

If you’re looking for classic, elegant clothing, then Giorgio Armani should definitely be your go-to designer. You can’t go wrong with anything from his collections!

For example, a Giorgio Armani dress is perfect for any formal occasion. If you want something a little more casual, his jeans and t-shirts are also wardrobe staples.

No matter what your style is, Giorgio Armani has something for everyone. So next time you’re looking for some new clothes, don’t forget to check out his collections! You won’t be disappointed.

A fashion designer turned filmmaker, Tom Ford has been credited with revolutionizing the fashion world. He is known for his provocative designs and use of sexually explicit imagery. His work has been featured in some of the most prestigious fashion magazines, including Vogue, Harper’s Bazaar, and W.

Ford began his career working for Gucci, where he eventually became the creative director. During his time at Gucci, he was responsible for revitalizing the brand and turning it into a global powerhouse. After leaving Gucci, Ford launched his own eponymous label in 2006.

Since then, Tom Ford has continued to wow the fashion world with his innovative designs and bold aesthetic. He has also diversified into other areas of the industry, such as fragrance and cosmetics. Tom Ford is a true visionary who changed the face of fashion.

For example, one of the most famous Tom Ford moments was when he decided to put plus-size models on his Tom Ford runway show in 2006. This was a huge deal because it’s not common to see plus-size models on high fashion runways. Tom Ford’s willingness to break the mold and challenge conventional beauty standards is one of the many reasons why he is so respected in the fashion industry.

If you’re looking for a designer who knows how to make a statement, Tom Ford is your man. His designs are sure to turn heads and get people talking. Whether you love him or hate him, there’s no denying that Tom Ford is a true original.

The world of fashion has been complex since the very beginning and there are certain designers that shaped it or keep doing so. Some of them are Coco Chanel, Calvin Klein, Giorgio Armani, and Tom Ford. All these have their unique styles and have been around for a long time adapting to the trends and creating new ones in the process!