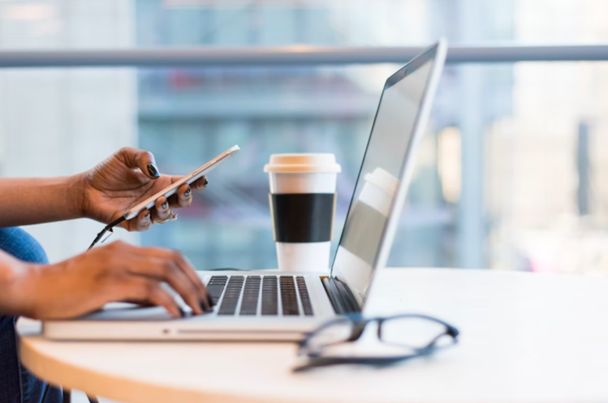 (IANS) Do you end up staring at yourself while chatting online? Beware, your mood is likely to get spoiled over the course of the conversation, suggests a study.

Reported in the journal Clinical Psychological Science, the findings point to a potentially problematic role of online meeting platforms in exacerbating psychological problems like anxiety and depression, the researchers said.

The researchers noted the pandemic has yielded a surge in levels of depression and anxiety and, given reports of heightened self-awareness and ‘fatigue’ during virtual exchange, “some have posited a role for virtual interaction in exacerbating such trends.”

“We used eye-tracking technology to examine the relationship between mood, alcohol and attentional focus during virtual social interaction,” said Talia Ariss, a doctoral candidate at the University of Illinois Urbana-Champaign in the US.

The findings add to previous studies suggesting that people who focus more on themselves than on external realities — especially during social interactions — may be susceptible to mood disorders, Ariss said.

“The more self-focused a person is, the more likely they are to report feeling emotions that are consistent with things like anxiety and even depression,” she said.

In the study, participants answered questions about their emotional status before and after the online conversations. They were instructed to talk about what they liked and disliked about living in the local community during the chats, and to discuss their musical preferences. Participants could see themselves and their conversation partners on a split-screen monitor. Some consumed an alcoholic beverage before talking and others drank a non-alcoholic beverage.

In general, participants stared at their conversation partners on the monitor much more than they looked at themselves, the researchers found.