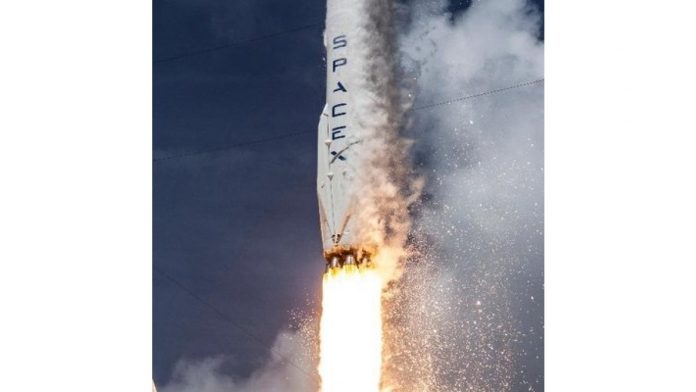 (IANS) SpaceX has launched and landed three rockets in a span of 36 hours, media reports said.

“Congrats to SpaceX Falcon team for executing 3 flawless launches in 2 days!” CEO and Founder Elon Musk shared in a tweet.

The satellite wasdeployed into orbit about 1 hour and 50 minutes after launch.

“Deployment of Globalstar FM15 confirmed,” SpaceX said in a tweet.

On June 17, the company launched 53 of its Starlink internet satellites from NASA’s Kennedy Space Center in Florida and lofted a radar satellite for the German military from Vandenberg Space Force Base in California on June 18.

The Friday mission set a new rocket-reuse record for SpaceX; the Falcon 9 that flew it featured a first stage that already had 12 launches under its belt. The launch on Sunday was the ninth for this particular Falcon 9 first stage, according to a SpaceX mission description.

The triple-launch is the second this year, after the company flew three missions between January 31 and February 3.