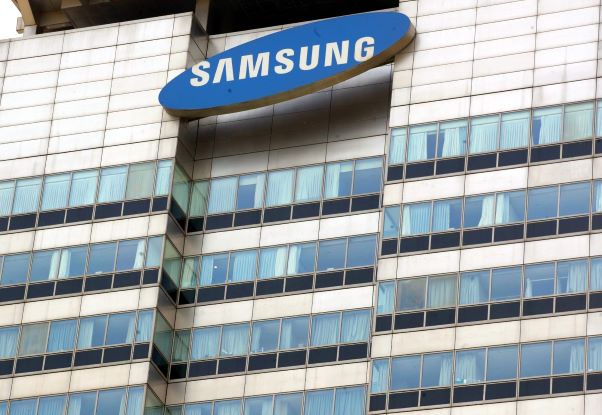 The Elec previously reported that Apple plans to release its first iPad Pro models with OLED displays in 2024 and said that Samsung would produce displays for those models in one of its existing lines, MacRumors reported.

Samsung’s future production line would be located at a different factory and be capable of creating OLED displays large enough for notebooks, paving the way for a MacBook Pro with an OLED display, which is rumoured to launch in 2025 or later.

Apple has been transitioning its iPad and MacBook lines to mini-LED displays over the last year, and OLED would be the next step after that, the report said.

Unlike mini-LED displays, OLED panels use self-emitting pixels and do not require backlighting, which could improve the contrast ratio and contribute to longer battery life on future iPad and MacBook models.