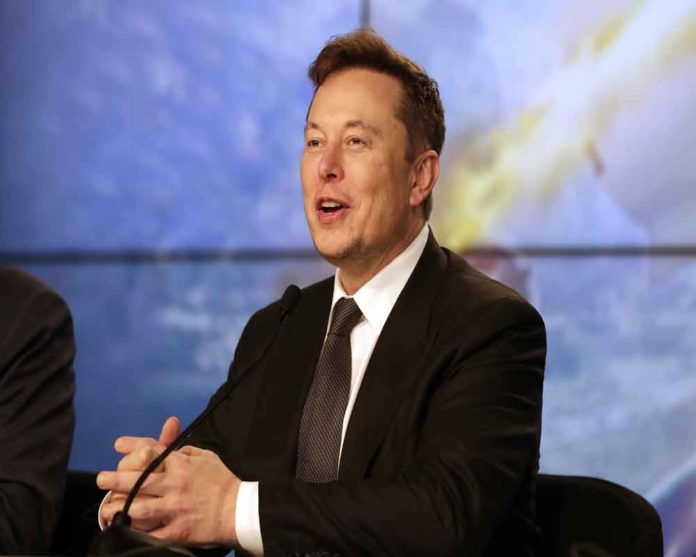 However, Musk also noted that the number of salaried people may not change.

An unverified Twitter account by the name Whole Mars Catalog tweeted that headcount in the Tesla company will increase in the coming year.

“Over the next 12 months Tesla’s headcount will increase.”

To this Musk replied: “Total headcount will increase, but salaried should be fairly flat”

A Reuters report said on Friday that Musk has emailed Tesla executives, telling them the electric car-maker needs to pause hiring worldwide and cut its workforce by about 10 per cent.

Tesla has nearly 1 lakh employees worldwide and Musk cites his “super bad feeling” about the economy for reducing the workforce.

Musk is also facing a “crypto winter” and his favourite cryptocurrency Dogecoin has seen its value dip by nearly 60 per cent over the last six months.

Earlier this week, Musk gave an ultimatum to Tesla employees to either return to office or get out, saying they “should pretend to work somewhere else” if they disagree with the company’s policy.

He sent a series of emails that asked employees to come back to the office or be terminated.

“Anyone who wishes to do remote work must be in the office for a minimum (and I mean minimum) of 40 hours per week or depart Tesla. This is less than we ask of factory workers,” Musk wrote, reports Electrek.

Despite supply chain challenges and factory shutdown in China, Tesla earned $3.3 billion profit in the first quarter this year, registering $18.7 billion in revenue.